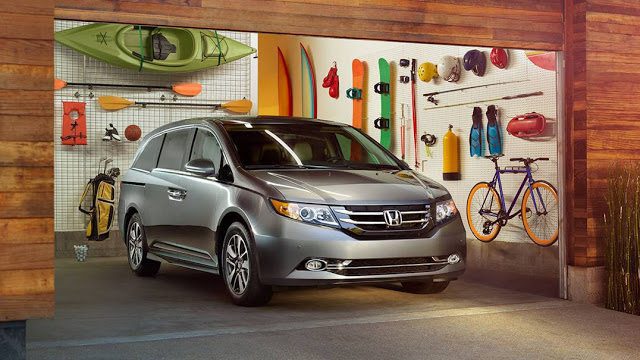 For the first time since February, the Honda Civic was not Canada’s top-selling car. The Civic’s surge and Hyundai Elantra’s 2% uptick flipped the July order.

Honda’s CR-V led all SUVs/crossovers with a best-ever monthly result of 5012 units in July. The sixth-ranked Dodge Grand Caravan earned more than half of all Canadian minivan sales.

We’ve already published July lists for the 20 best-selling cars, 20 best-selling SUVs and crossovers, and complete figures for every pickup truck, links to which you’ll find above. Throwing all those vehicles into one group results in this list of the 30 best-selling vehicles overall. We end up with four pickup trucks, two minivans, 11 cars, and 13 utility vehicles.