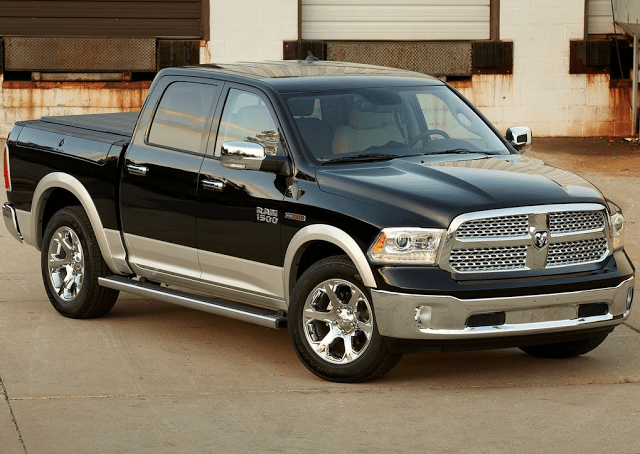 Although growth slowed noticeably in July 2015, the Canadian auto industry easily remains on track to set another calendar year sales record after a strong start to the year.
Canadian auto sales volume in July 2015 was only 0.4% better than it was in July 2014, a modest increase of fewer than 800 units after a six-month start to the year in which monthly volume improved by an average of nearly 4000 units per month.
What caused the market to slow down its rate of growth in July? The Ford F-Series’ decline continued, as Canada’s top-ranked vehicle slid 11% last month. The best-selling car, Honda’s Civic, was down 10%. Canada’s favourite SUV/crossover, the Ford Escape, tumbled 28%. Canada’s best-selling minivan, the eighth-ranked Dodge Grand Caravan, fell 19%.

Joining those top sellers in posting fewer July sales in 2015 than one year ago were popular vehicles like the GMC Sierra, Chevrolet Silverado, Mazda 3, Volkswagen Jetta, Dodge Journey, and Jeep Wrangler.

Highlights from July included the 18% increase in Ram P/U sales to a record monthly high of 9545 units, the Nissan Rogue’s 31% surge to second place among utility vehicles, and the Jeep Cherokee’s 78% leap. At this stage a year ago, the second-ranked Ram trailed the top-selling Ford F-Series by 21,036 sales through seven months. In 2015, the Ram is fewer than 11,000 sales behind the Ford. 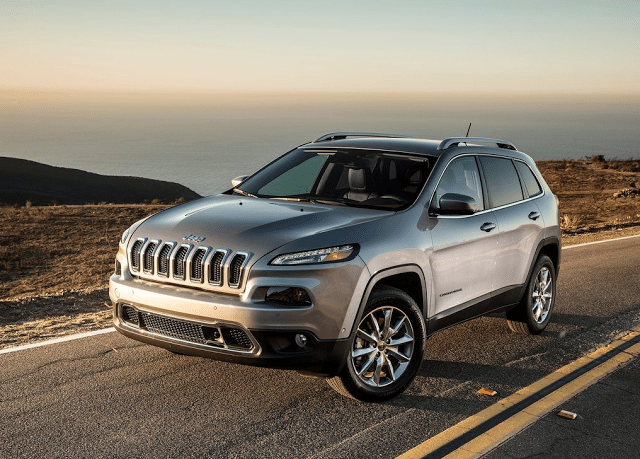 That’s an insurmountable difference, but it speaks to the difficulty Ford is having in matching the pace of the F-Series’ 2014 sales record, and it speaks to the ease with which Fiat Chrysler Automobiles generates attention for the Ram, regardless of the cost.

In total, 272 different vehicle nameplates have generated (reported) Canadian sales figures through the first seven months of 2015. With assistance from Global Automakers Of Canada, this is the sixth month for which we’re able to display figures for the Porsche 918 Spyder, Volkswagen Golf GTI, and Subaru Impreza WRX/STi.

Reminder: these are year-to-date sales rankings, but you can sort vehicles by July 2015 volume by clicking the July 2015 column header, or you can rank vehicles by improvements or declines using the % columns. Or, most importantly, you can list automakers together by selecting the Vehicle column header.

There are visible brand results, so when you sort the table by vehicle names to showcase, for example, all Nissans together, you’ll also see the Nissan brand’s total. Manufacturers are shown in bold to differentiate makes and models. At any time, click the Rank column to return to the original format. If you’re on a mobile device, you may need to choose the full version of the site (at the bottom of the page) in order to use the sortable function.

Source: Automakers & Global Automakers Of Canada & ANDC
* Italicized unranked lines are nothing more than available breakdowns, already included in the model’s total, not in addition to the model’s total.
² Total Prius Family sales: up 16% to 776 in July; up 6% to 4481 YTD.
³ Total Santa Fe sales: up 29% to 3452 in July; up 6% to 20,494 YTD.
† Mini Cooper includes sales of the Hardtop, Convertible, Clubman, Coupe, Roadster, and Paceman.
‡ Total Genesis sales: down 33% to 222 in July; down 15% to 1635 YTD.
¤ Automakers release sales figures for the E-Class and CLS-Class together and the Passat and CC together.
º Land Cruiser is a commercial vehicle in Canada. Audi’s A4 sales data includes sales of the Allroad.
Sales data for brands such as Bentley, Ferrari, Lamborghini, and Rolls-Royce are unfortunately not broken down by model. estimates say sales for those brands in the first seven months of of 2015 were 85, 126, 70, and 44 , respectively. Total Maserati volume is reported, but not by specific models. It is believed that Tesla sold 984 copies of their Model S during the first six months of 2015.