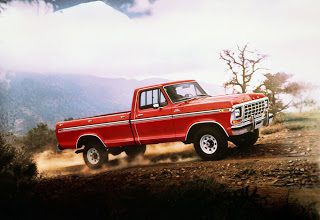 And when we add the Ram, GMC Sierra, and Chevrolet Silverado to the F-Series’ total, we see just how important trucks are to the Canadian automotive industry. 16% of all vehicles sold in July stemmed from those four nameplates.

The U.S. version of this post can be viewed here. Historical monthly and yearly sales figures for all these trucks can be found by accessing the first dropdown menu at GCBC’s Sales Stats home. Below, Canada’s 5 best-selling pickup trucks from July 2012.