Honda Canada expanded the year-to-date lead its Civic has over Hyundai’s Elantra by 151 units in July 2012. Now losing to the Civic by 6723 units, Hyundai would need the Elantra to outsell the Honda by an average of 1345 units in each of 2012’s remaining five months. Not gonna happen.

Canada’s best-selling American car in July was the Chevrolet Cruze, sales of which have fallen 10% this year but rose slightly last month. The second-ranked American car, Ford’s Focus, is up 11% this year but had a rough year-over-year drop of 530 units. 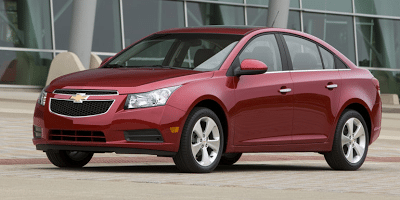 Canada’s leading midsize car in July was the Ford Fusion. The Fusion is ranked second among midsizers through the first seven months, 804 units behind the Toyota Camry. 227 of the 1270 Camrys sold in July were hybrids. The Camry ranked fourth among midsize sedans in Canada last month, trailing not just the Fusion but the Hyundai Sonata and Chrysler 200, as well. 22 of the Chrysler 200s sold in July were convertibles.

Just missing the list of July’s 20 best-selling cars in Canada were the Toyota Venza (993 sales), Nissan Versa (902), Chevrolet Sonic (844), and Mercedes-Benz C-Class (807). The Versa had been a member of the top 20 a month ago; the Kia Rio stepped in to fill the void in July. The Nissan Altima fell out of the top 20 from twelfth spot; the Kia Optima took its place. 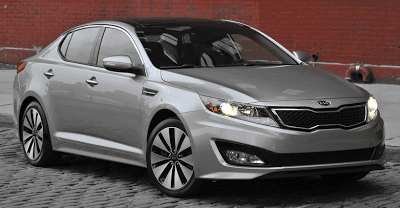 Historical monthly and yearly sales figures for all these vehicles can be accessed through the first dropdown menu at GCBC’s Sales Stats home or near the top right of this page. Check out the U.S. and UK versions of this post, and find many more best seller lists here. Below you’ll find July 2012’s top 20 best-selling cars in Canada.