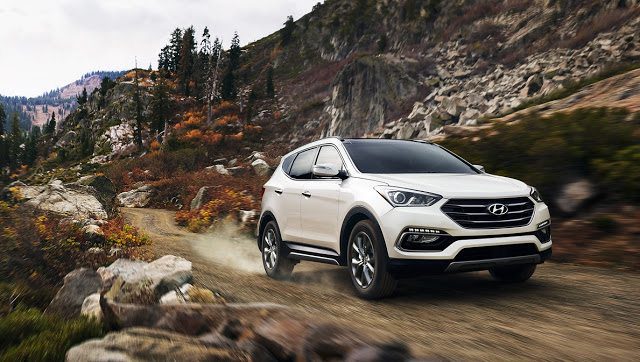 We’ve also measured all vehicles by year-over-year decline and compiled a list of the 20 lowest-volume vehicles in Canada in 2016. Largely filled by vehicles that have every reason to be rare, there are exceptions: Kia Cadenza and Acura RLX, most obviously.