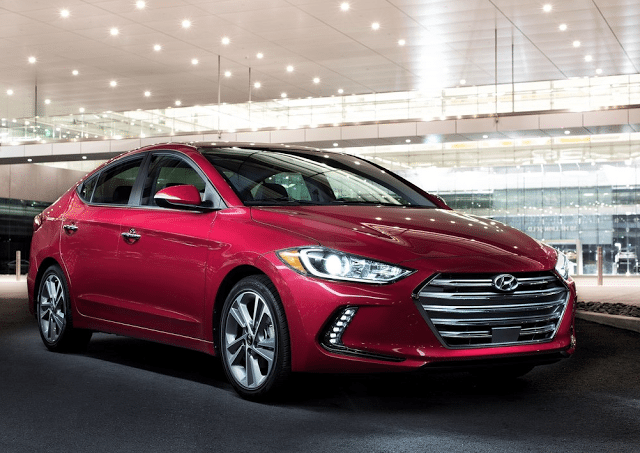 Although Canadians registered 1419 more Honda Civics in January 2016 than in January 2015, the market for passenger cars slid 3.5% in the first month of the year.

Incidentally, January 2016 was the highest-volume January for the Canadian auto industry since 2002. Cars are simply not the force now that they were back then, however. Even looking back five years to January 2011, cars accounted for 39% of the industry’s total volume.

That figure plunged to 31% in 2016. The market has expanded 28% over that period, but Canadians only bought as many cars now as they did five years ago.

2016 won’t be easy for the Civic, however, even with an all-new version attracting plenty of attention with, well, its newness, and via Tim Hortons’ Roll Up The Rim campaign. Honda’s CR-V is rising – sales jumped 9% in January – and the HR-V is a small crossover in a country that’s increasingly interested in small crossovers.

It’s almost certain that the Civic will end 2016 as Canada’s best-selling car. Ending the year with 11% passenger car market share is another question.

Fortunately for Honda, chief rivals are fading at the moment.  Seven of the Civic’s 11 top-selling rivals reported fewer sales in January 2016 than in January 2015.

The Civic’s top-selling rival, however, is about to be replaced, as well. Hyundai just announced pricing for the 2017 Elantra today.

Reminder: these are year-to-date rankings, but you can sort cars by January 2016 volume by clicking the January 2016 column header – which will give you the same results – or you can rank them by improvements or declines using the % columns.

Or, most importantly, you can list automakers together by selecting the Car column header. At any time, click the Rank column to return to the original format. If you’re on a mobile device, you may need to choose the full version of the site (at the bottom of the page) in order to use the sortable function. Beginning with these January 2016 results, we have excluded the Subaru Outback, Subaru Crosstrek, and Toyota Venza from car results and included them with SUVs and crossovers.

Source: Automakers & Global Automakers Of Canada & ANDC
* Italicized unranked lines are nothing more than available breakdowns, already included in the model’s total, not in addition to the model’s total.
² Total Prius Family sales: down 28.4% to 285.
† Mini Cooper includes sales of the Hardtop, Convertible, Clubman, Coupe, Roadster, and Paceman.
‡ Total Genesis sales: down 29.1% to 78.
¤ Automakers release sales figures for the E-Class and CLS-Class together and the Passat and CC together. (January’s Passat breakdown, sourced by ANDC, is not confirmed by Volkswagen.)
º Audi’s A4 sales data includes sales of the Allroad.
Sales data for brands such as Bentley, Ferrari, Lamborghini, and Rolls-Royce are unfortunately not broken down by model. estimates say sales for those brands in January were 7, 19, 11, and 7, respectively. Total Maserati volume is reported, but not by specific models. It is believed that Tesla sold 1780 copies of their Model S during calendar year 2015.