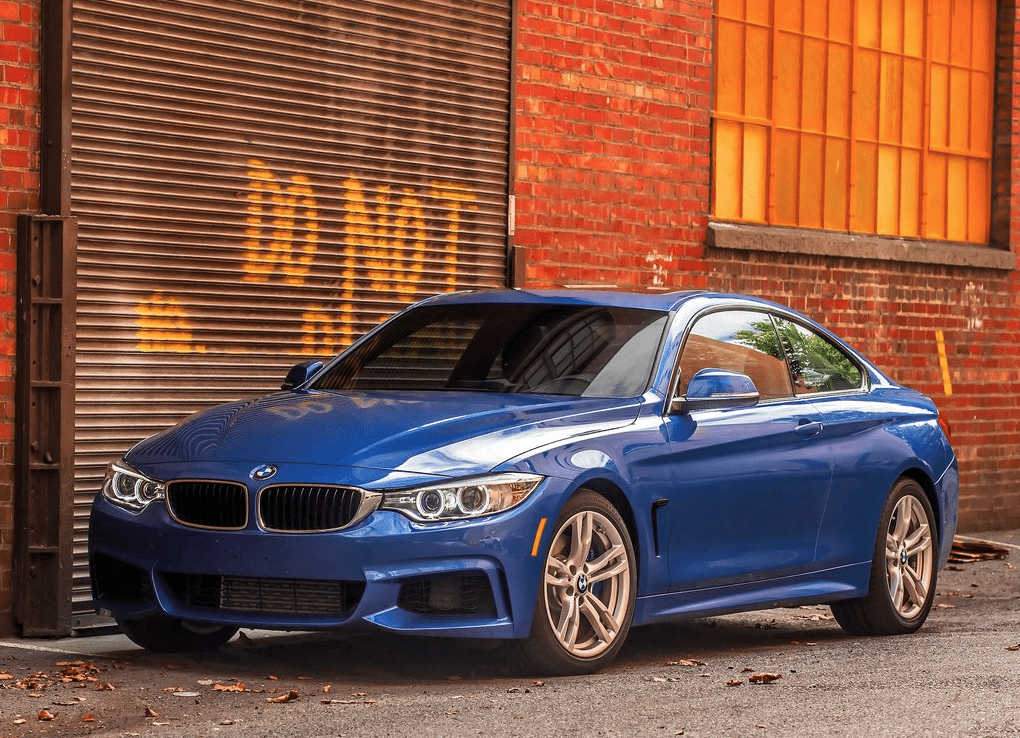 Also not surprising, those big YOY improvements didn’t translate to lofty numbers, as Canadians typically steer away from rear-wheel-drive, sporting car purchases in the middle of winter.

But BMW managed to sell 222 copies of their 4-Series last month, double the figure they put up one year earlier. The difference? BMW sells a four-door version of the 4-Series now (no, not the 3-Series, but the 4-Series Gran Coupe) and offers all-wheel-drive across much of the range.

As for the Mustang, a V6-engined version of which GCBC is testing this week, expect to see a massive increase in April, May, and June. That second-quarter accounted for 42% of all Canadian Mustang volume in 2014.