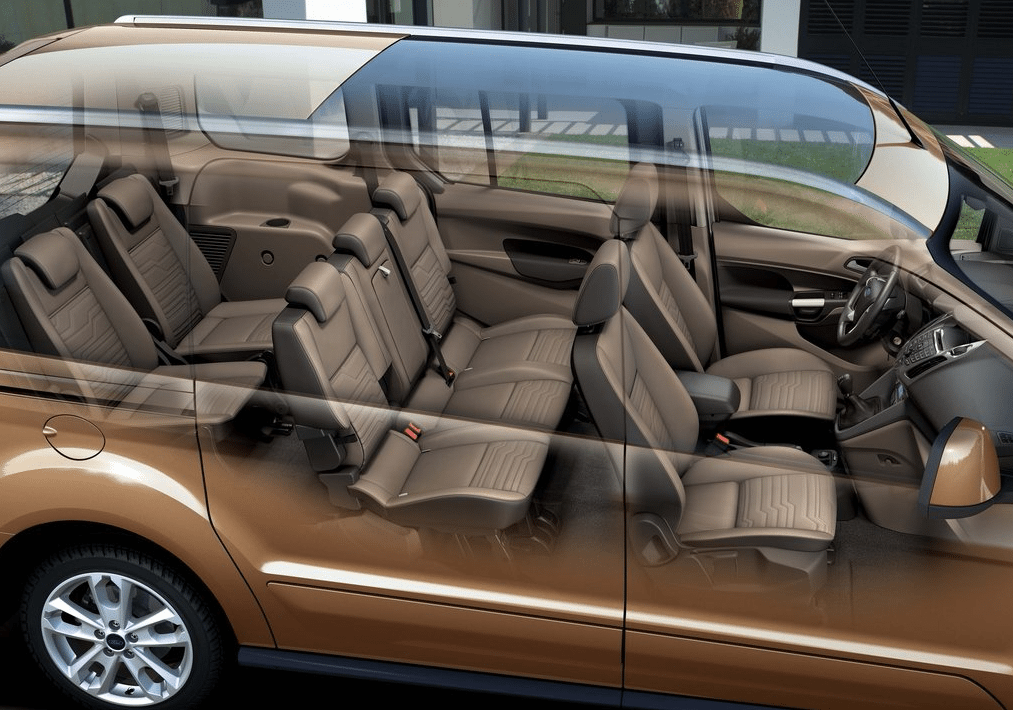 With the first generation of North America’s Ford Transit Connect departing Ford’s lineup and a new model only beginning to arrive, Transit Connect sales all but disappeared in January 2014.

In 2013, the Transit Connect trailed only the three big GM and Ford vans in terms of Canadian volume, outselling the likes of Mercedes-Benz Canada’s Sprinter and competing small vans from Nissan and Chrysler.

The new Transit Connect is already eligible for a $2000 delivery discount from Ford Canada, although availability isn’t yet up to snuff. Ford’s people-moving Wagon will play a more integral role in the Transit Connect lineup in 2014, but the chances of seeing separate sales figures for the commercial-oriented TranCon and the Mazda 5-challenging Transit Connect Wagon are slim. Unfortunately.