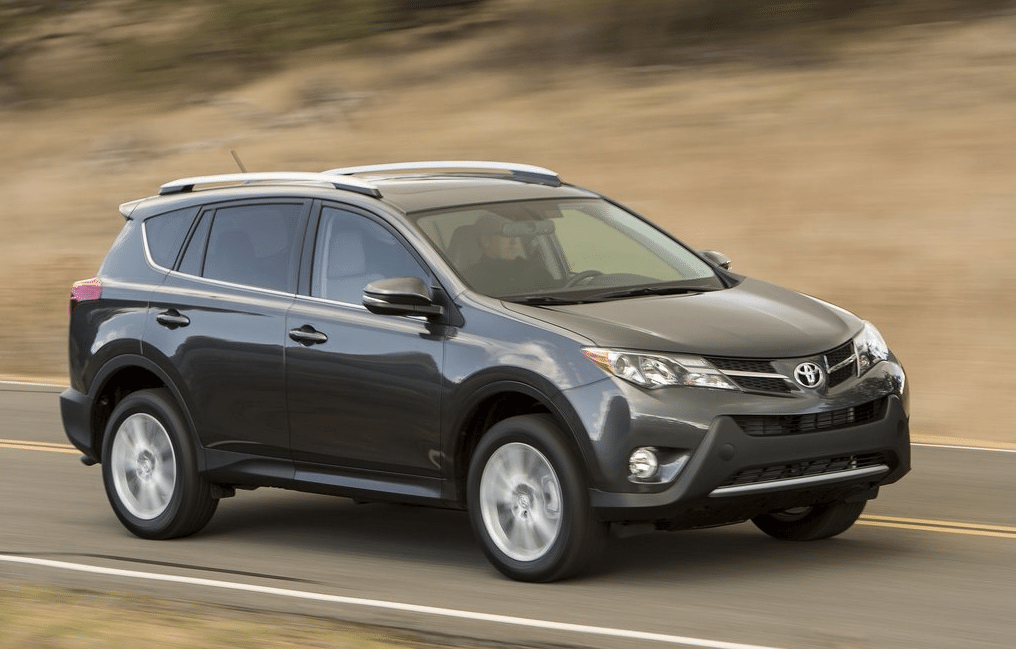 The Ford Escape took top honours in January 2013 as the best-selling SUV in Canada. Although sales of this small Ford crossover took a shallow dive (down 5.3%), the Escape still outsold the second-ranked, surging Toyota RAV4 by 437 units.

Like the Nissan Rogue and Subaru Forester, two other Japanese brand small crossovers with massive year-over-year Canadian sales increases in January 2014, RAV4 sales skyrocketed last month. Only more so. Don’t ignore the fact that last January’s RAV4 output had fallen sharply as Toyota Canada readied the fourth-generation RAV4, but January 2013’s 53% drop doesn’t hide the fact that RAV4 sales in January 2014 were up 51% compared with January 2012.

As Canada’s new vehicle market posted a narrow 0.4% gain in January, GM Canada was down 20%. The Chevrolet Equinox’s 9% improvement was not symptomatic of that decline, however, as the Trax’s big brother sold nearly as often as the Cruze and accounted for nearly a quarter of the Chevrolet brand’s non-Silverado volume. (Trax sales rose 33% to 345 units.)

As GCBC and the Automotive News Data Center lists the Toyota Venza with cars and not SUVs and crossovers, ignorance of its 493-unit output makes room for the BMW X5. January marks the third time in four months that the X5 has been one of Canada’s 20 top-selling utility vehicles and the second time in the last four months that the X5 has led all premium brand utilities.

The separation between the Escape and X5? Ford sold nearly six Escapes for every X5 sold by BMW Canada.

Historical monthly and yearly sales figures for any of these best-selling SUVs and crossovers can always be accessed through the dropdown menu at GCBC’s Sales Stats page, and for those not viewing the mobile version of this site, near the top right of this page, as well. GoodCarBadCar has already published the January lists for Canada’s best-selling trucks and most popular cars.