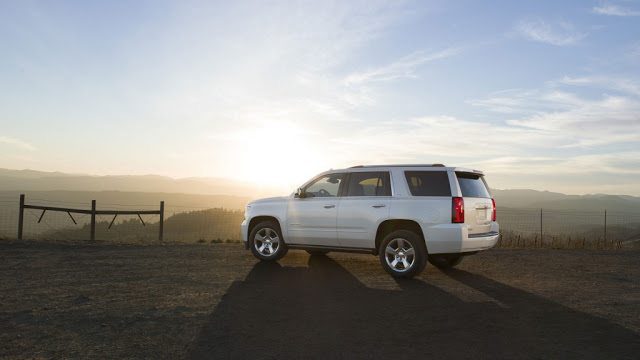 In what is typically a relatively high-volume month for GM’s full-size truck-based SUVs in Canada, sales of the volume brand quartet jumped 40% to 800 units in March 2016. Claiming the three top spots in the category and tying for fourth, GM claimed 73% of the large SUV segment’s sales, up from 66% a year ago.

Among the segment’s seven players, only the Ford Expedition sold less often in March 2016 than it did in March 2015. Indeed, through the first-quarter of 2016, the Expedition is the only nameplate to decline, as well, albeit by a modest three units.

But as is normally the case, GM Canada’s foursome continues to be the major story thanks to the class-leading Chevrolet Tahoe’s 277 sales, an 81% year-over-year increase in sales of the GMC Yukon XL, a meaningful 28% increase in GMC Yukon sales, and a near-tripling of Chevrolet Suburban volume.

Added to these figures was a 12% increase to 210 total Cadillac Escalade sales in March, including 60 long-wheelbase ESV sales.