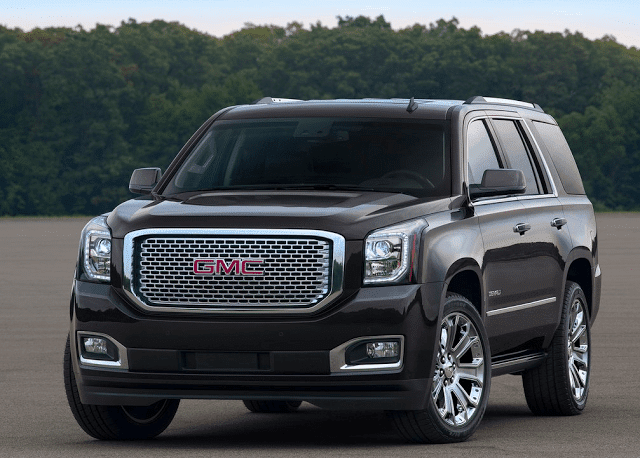 Thus, while the year-over-year tally for these full-size SUVs was way up, January’s total isn’t a huge factor in the long-range success of the segment as a whole. In December, for instance, Canadians registered nearly 1100 of these vehicles.

Worthy of note, nevertheless, was the January dominance achieved by GM’s quartet. 74% of the category’s sales were generated by GM’s four candidates, a foursome which ended January ranked first, second, third, and fourth in the category.