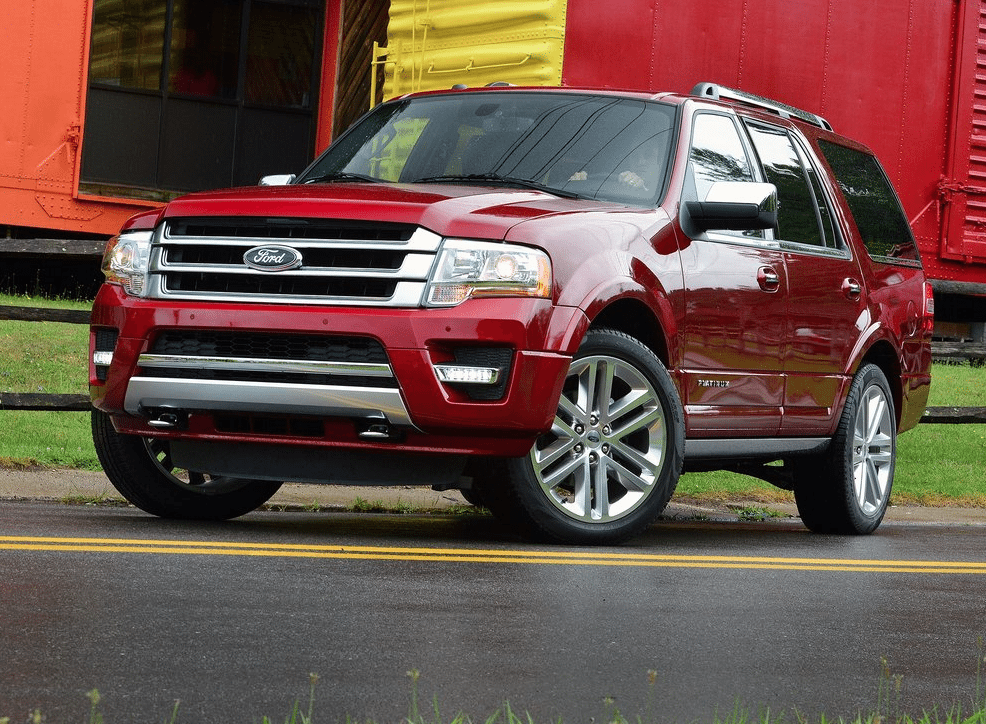 GM’s four volume-brand full-size SUVs reported Canadian year-over-year sales gains of 23% in October 2014 as the shorter-wheelbase variants, Tahoe and Yukon, jumped 51% and 302%, respectively. The Yukon was Canada’s best-selling full-size vehicle in its class in October.

As for comparisons with Canada’s neighbours to the south, Americans registered 31 times more Suburbans, Tahoes, Expeditions, Yukons, Yukon XLs, Armadas, and Sequoias in the first ten months of Canada than Canadians did. The overall market for new vehicles was less than nine times larger in the U.S. than in Canada during that period.