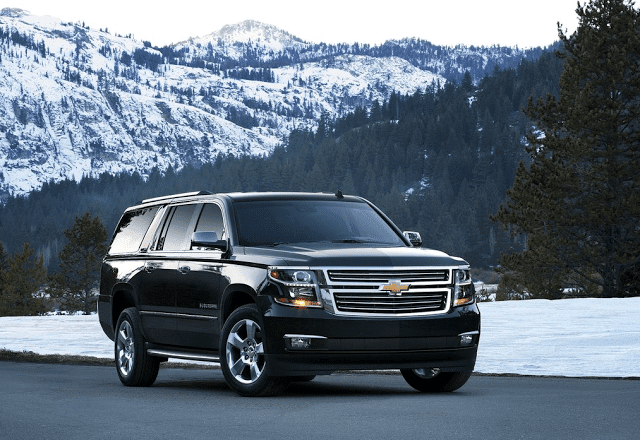 Canadian sales of full-size SUVs jumped 13% in 2015 as a successful follow-up to the 13% year-over-year improvement achieved by the same group of seven pickup truck-based, body-on-frame SUVs in 2014 and their 9% increase in calendar year 2013.

General Motors’ Chevrolet Tahoe was the segment’s top-selling model, narrowly pipping the second-ranked Ford Expedition by 82 units. The Expedition’s sales figures include totals from both the regular and long-wheelbase versions.

Like-for-like comparisons would thus combine the Tahoe and Suburban, yea even their twins from GMC, the Yukon and Yukon XL. GM Canada nevertheless “only” owned 66% of the category in calendar year 2015, down from 70% in 2014 as the two GMC nameplates fell 15% and 10%, respectively.

Outliers include the Nissan Armada and Toyota Sequoia, which combined for just 12% market share. Together, the Japanese-branded duo was outsold by every other individual nameplate in the category.