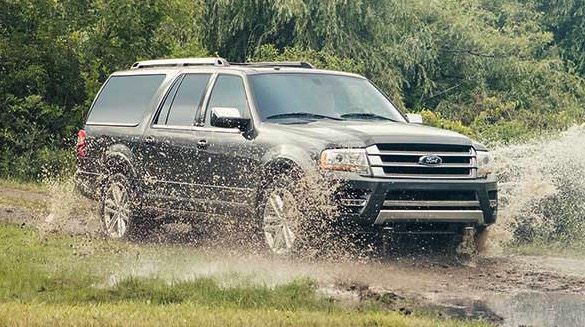 During a year in which Ford Canada was averaging 257 Expedition sales per month, the fourth-quarter began with an October result of 713 units, equal to 42% market share in the Expedition’s full-size volume brand SUV segment.

GM continued as the segment dominator thanks to big increases from the GMC duo: Yukon and Yukon XL. But the Expedition’s huge uptick was a drag on GM’s market share, which tumbled from 71% in October 2015 to 50% in October 2016.

Through that ten-month period, Canadian consumers, businesses, governments, and daily rental companies have already taken possession of more full-size SUVs than in all of calendar year 2015.