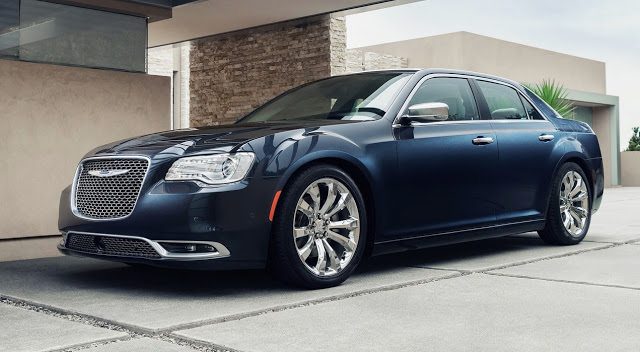 Spring is Fiat Chrysler Automobiles Canada’s large car buying season, and March 2016 was no exception to the rule. In 2015, nearly two-thirds of the Chrysler 300’s annual sales total was generated during a fourth-month span between March and June. Half of the Dodge Charger’s 2015 annual total was produced between March and May.

Compared with February, Canadian sales of the Chrysler 300 and Dodge Charger tripled in March 2016. Yes, the market for new vehicles expands greatly during the same period, rising 47% in 2016.

But after claiming “only” 42% market share in their segment in February 2016, the 300 and Charger improved their share to 52% in March 2016. Despite a 7% year-over-year decline, the Charger still led all volume brand full-size sedans in March.

The 300 ranked second thanks to a 34% year-over-year improvement, though the 300 would have held on to second spot even if sales had remained flat.

The biggest mover in the category continues to be Nissan’s new Maxima, which outsold the Chevrolet Impala in March. Year-over-year, Nissan Canada added 235 sales to their ledger thanks to the Maxima.