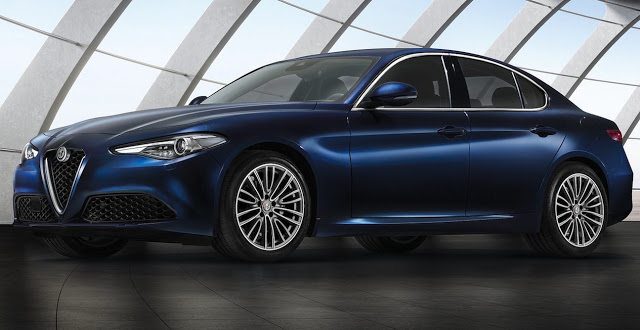 Canadian sales of passenger cars continued their steady and predictable decline in February 2017, sliding 3% to 38,000 units, equal to only 31% of the market.

The decline would have been much sharper, but sales of the most popular cars in Canada are soaring in early 2017. February sales of the Honda Civic, Canada’s best-selling car in 19 consecutive years, jumped 37% to 3921 units.

The Toyota Corolla, which like the Civic now encompasses a hatchback variant, rose 36% to 3469 units. Together, those two cars generated one in five Canadian car sales and added nearly 2000 sales to a sector that lost more than 1100 sales.

Take away the Civic and Corolla gains and Canadian passenger car volume would have fallen 8% in February 2017.

Numerous new cars, cars that mostly remain low-volume contenders, were added to Canada’s passenger car fleet in February 2017. The Kia Niro is an entry-level hybrid, launched to coincide with its Hyundai Ioniq corporate sibling. The two are thoroughly differentiated, with the Niro playing the crossover card. (It’s a wagon – the Niro is low and doesn’t offer all-wheel drive.)

The Volvo V90 and Alfa Romeo Giulia collected their first Canadian sales in February, as well.

‘;
document.getElementById(“vinads_div”).innerHTML = lfAd;
}
});
Reminder: these are 2017 year-to-date rankings, but you can sort cars by February 2017 volume by clicking the February 2017 column header, or you can rank them by improvements or declines using the % columns.

Source: Automakers & Global Automakers Of Canada & ANDC
* Italicized unranked lines are nothing more than available breakdowns, already included in the model’s total, not in addition to the model’s total.
² Total Prius Family sales: down 25% to 317 in February; down 13% to 617 YTD.
† Mini Cooper includes sales of the Hardtop, Convertible, Clubman, Coupe, Roadster, and Paceman.
¤ Automakers release sales figures for the E-Class and CLS-Class and the Passat and CC together.
º Audi’s A4 sales data includes sales of the Allroad.
Sales data for brands such as Ferrari, Lamborghini, and Rolls-Royce are unfortunately not broken down by model. estimates say sales for those brands in 2017’s first two months were 40, 36, and 16 units, respectively. It is believed that Tesla sold 100 copies of the Model S during the first month of 2017.