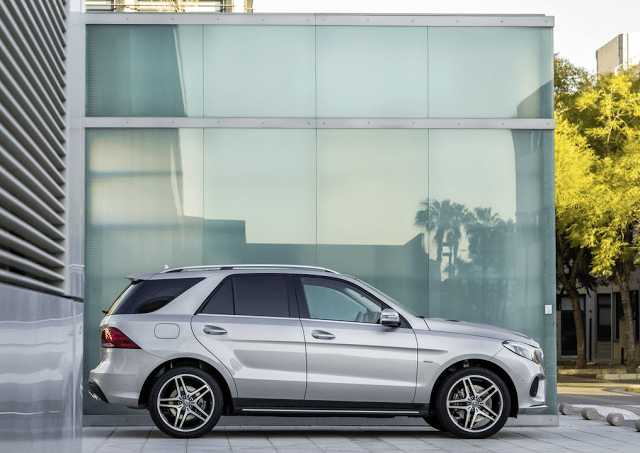 With very healthy volume through the first two months of 2016 serving as a successful follow-up to record-setting calendar year sales in 2015, Canadians are on pace to buy and lease 2.08 million new vehicles in 2016.
The current rate of growth isn’t a perfect predictor. January and February are the lowest-volume months on the auto sales calendar, after all.

Canadians are buying significantly more pickup trucks, SUVs, crossovers, and commercial vans in 2016 than they were during the first one-sixth of 2015. So many more, in fact, that the decreasing number of cars sold – cars produced only 32% of the industry’s sales in February – is quickly cancelled out by the surge created by vehicles like the Ram P/U, Toyota RAV4, and Ford Transit.

Through 2016’s first two months, the Ford F-Series built up a 3,072-unit lead over the next-best-selling vehicle, Ram’s line of pickup trucks. The Honda Civic was not Canada’s best-selling car in February specifically, but the Civic leads the second-ranked Hyundai Elantra by nearly 700 sales.

The Dodge Grand Caravan continues to be Canada’s dominant minivan, but sales of the Windsor-built people carrier are plunging as Fiat Chrysler begins building the replacement for the Grand Caravan’s twin. The Pacifica takes over from the Town & Country later this year.

Reminder: these are 2016 year-to-date rankings, but you can sort vehicles by February 2016 volume by clicking the February 2016 column header, or you can rank vehicles by improvements or declines using the % columns. Or, most importantly, you can list automakers together by selecting the Vehicle column header.

There are visible brand results, so when you sort the table by vehicle names to showcase, for example, all Hondas together, you’ll also see the Honda brand’s total. Manufacturers are shown in bold to differentiate makes and models. At any time, click the Rank column to return to the original format. If you’re on a mobile device, you may need to choose the full version of the site (at the bottom of the page) in order to use the sortable function.

Source: Automakers & Global Automakers Of Canada & ANDC
* Italicized unranked lines are nothing more than available breakdowns, already included in the model’s total, not in addition to the model’s total.
² Total Prius Family sales: down 54.9% to 422 in February; down 47.0% to 707 YTD.
³ Total Santa Fe sales:  down 11.7% to 1773 in February; up 0.1% to 3609 YTD.
† Mini Cooper includes sales of the Hardtop, Convertible, Clubman, Coupe, Roadster, and Paceman.
‡ Total Genesis sales: down 16.2% to 145 in February; down 21.2% to 223 YTD.
¤ Automakers release sales figures for the E-Class and CLS-Class, M-Class and GLE together, GLK and GLC together, and the Passat and CC together. (February’s Passat breakdown, sourced by ANDC, is not confirmed by Volkswagen.)
º Land Cruiser is a commercial vehicle in Canada. Audi’s A4 sales data includes sales of the Allroad.
Sales data for brands such as Bentley, Ferrari, Lamborghini, and Rolls-Royce are unfortunately not broken down by model. estimates say sales for those brands in 2016’s first two months were 8, 38, 28, and 14 units, respectively. Total Maserati volume is reported, but not by specific models. It is believed that Tesla sold 1780 copies of their Model S during the 2015 calendar year, 47 more in January.