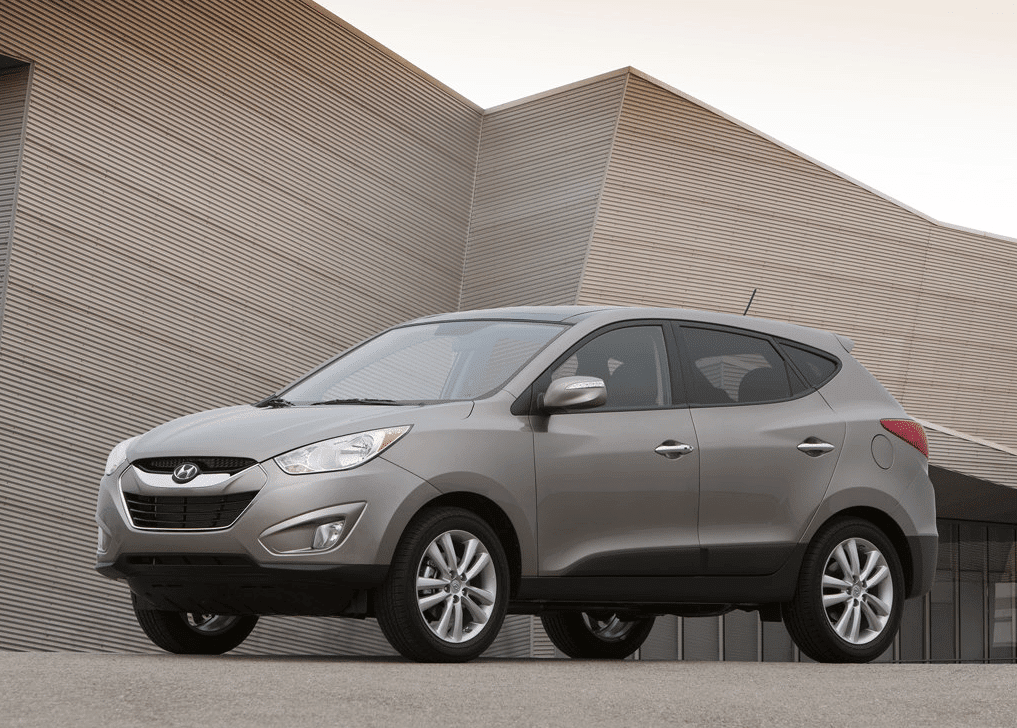 Don’t let the figures fool you: it’s much to soon to say the utility vehicle boom in Canada has ended.
After sales of SUVs and crossovers jumped 9% in 2013 and 15% in 2014, a record-setting year for the Canadian auto industry, January volume increased just 2% and February volume decreased by a hair.

But that 17-unit drop in the Canadian SUV/market can be traced back to a large number of individual nameplates. Take the category-leading Ford Escape as an example: Escape volume tumbled by nearly 400 units compared with February 2014.

Two other key factors to keep in mind relate to the seasonality of new vehicle sales and upcoming possibilities. Consider the latter factor first. The Honda HR-V, Mazda CX-3, and Jeep Renegade aren’t here yet, but they won’t be unsuccessful. As for the former, January and February are the two lowest-volume months on the Canadian auto sales calendar, and these disappointing figures could be quickly forgotten with a strong spring.

Regardless, the growth figures are certainly unimpressive given the rate of expansion to which we’ve become accustomed over the last couple of years. Exceptions, however, were numerous. February sales of the Toyota RAV4 jumped 16%, the Kia Sorento jumped 24%, and the Hyundai Tucson shot up 61%. The Nissan Pathfinder, Jeep Patriot, and Nissan Murano were up 30%, 88%, and 101%, respectively.

Reminder: these are year-to-date rankings, but you can sort vehicles by February 2015 volume by clicking the February 2015 column header, or you can rank vehicles by improvements or declines using the % columns. Or, most importantly, you can list automakers together by selecting the SUV/Crossover column header. At any time, click the Rank column to return to the original format. If you’re on a mobile device, you may need to choose the full version of the site (at the bottom of the page) in order to use the sortable function.

Source: Automakers & ANDC
* Italicized unranked lines are nothing more than available breakdowns, already included in the model’s total, not in addition to the model’s total.
³ Total Santa Fe sales: up 6.8% to 2007 in February; up 5.5% to 3606 YTD.
º Land Cruiser is a commercial vehicle in Canada. Rather than listing the 500L with the Mini Countryman in these SUV/crossover rankings, it’s with cars in large part because it is not available with all-wheel-drive. The placement of numerous crossovers often prompts disagreement, but consider the vehicle type’s name: crossover. By its very definition, it crosses over from one category into another. The very act of calling, for example, the Toyota Venza a car or a utility vehicle requires ignorance of the fact that the Venza (or Outback, Crosstour, Encore, Countryman, 500L) is a square peg that can’t be squeezed through a round hole.