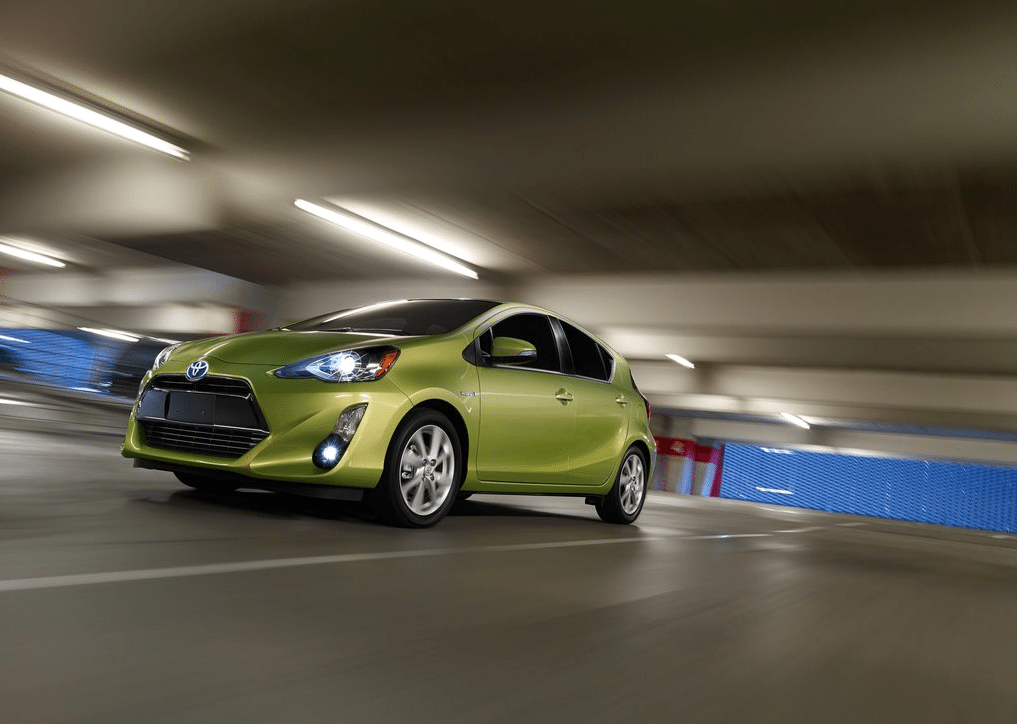 February 2015 was the second consecutive month that the Honda Civic did not lead the Canadian compact car segment, the top seller of which is routinely Canada’s top-selling passenger car overall.

But instead of the January leader, Hyundai’s Elantra, claiming the top spot, the best-selling compact car in Canada in February was the Toyota Corolla, sales of which increased by two units.

Compact car sales overall slid 11% thanks to declines from the Elantra and Civic, plus sharp drops from the Kia Forte and Dodge Dart, among others.

Subcompact sales fell 12% despite a 34-month high in Toyota Prius C sales and an 86% increase in Honda Fit volume.

The Chevrolet Spark, Smart Fortwo, Fiat 500,  and Hyundai Veloster both lost more than half their volume compared with February 2014.