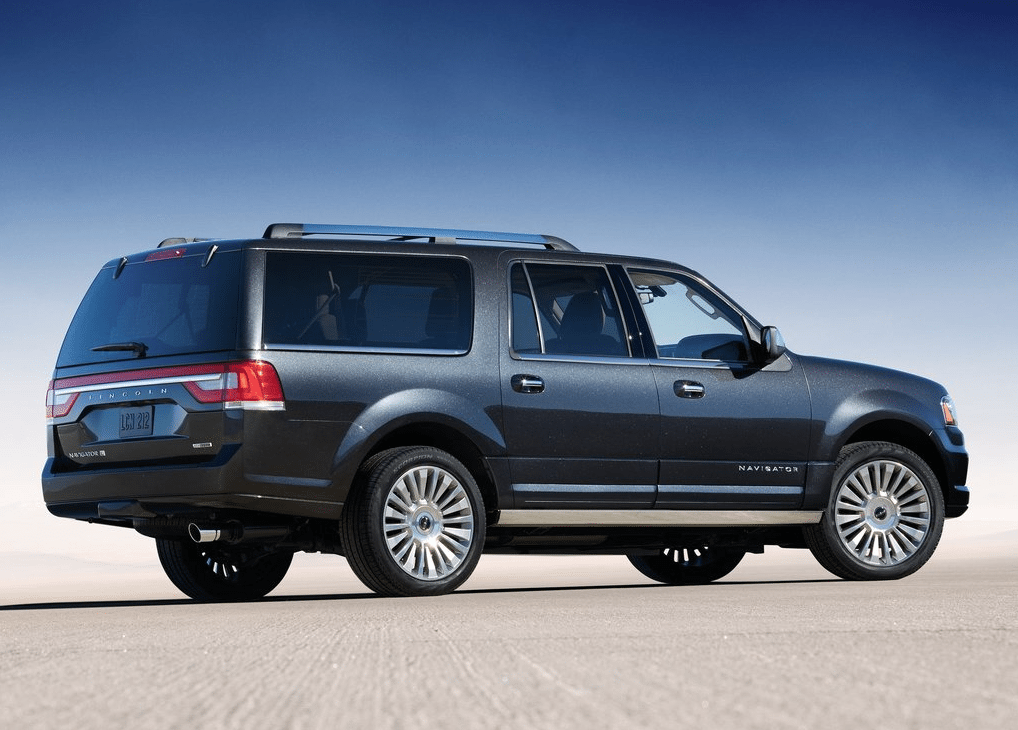 Lincoln more than quadrupled its February Canadian volume of the Navigator SUV in 2015. But at 34 units, it’s still a far less popular vehicle than Cadillac’s Escalade (92 regular-wheelbase sales and 22 ESVs) and Mercedes-Benz’s GL-Class.

The GL’s 13% slide didn’t remove the best seller status it held a year ago at this time. But while February 2014 figures revealed the GL to be more frequently bought or leased than the Escalade family, Range Rover, Lexus LX, and Lincoln Navigator combined, it wasn’t nearly as much a class controller in February 2015.

Not only did GL sales fall, but the Escalade, QX80, LX570, and Navigator all recorded meaningful improvements.