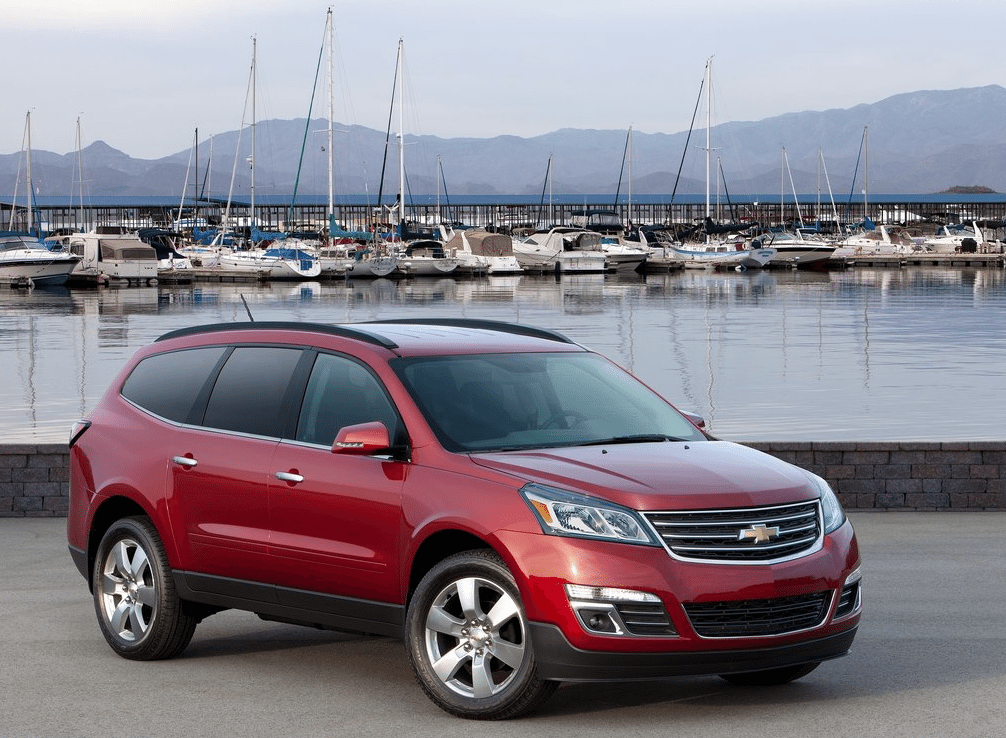 Canadian sales of GM’s Lambda platform crossovers – Enclave, Traverse, Acadia – jumped 14% in February 2014. But at 621 units, the trio didn’t find as many buyers as Jeep did with its Grand Cherokee, sales of which shot up 19% in February.

The Kia Sorento, Hyundai Santa Fe Sport, and Ford Edge all outsold the Jeep Grand Cherokee, as they always do, but that trio competes in a lower-price, tweener-sized arena. (GCBC actually discloses Santa Fe Sport and Sorento sales data with small utility vehicles, as well.)

Canadian Grand Cherokee volume has risen in four consecutive years. The current pace suggests Jeep could sell around 12,400 Grand Cherokees in 2014, an 800-unit increase compared with 2013.

The aforementioned GM Canada trio of big crossovers, with its three-row configuration, doesn’t necessarily compete directly with the JGC. But the Toyota Highlander also outsold the trio in February thanks to a 54% year-over-year increase. A 28.5% year-over-year increase over the course of 2014, identical to what Toyota Canada achieved through the first one-sixth of 2014, is certainly within reason. That would result in just under 10,000 Highlander sales this year, more than the number of Highlanders sold in 2009 and 2010 combined.

Two members of this post also appeared on Canada’s list of the 20 worst-selling vehicles in February 2014: Mazda CX-9 sales fell 79%; Honda Crosstour volume was down 63%.

Source: Automakers & ANDC
* indicates a vehicle that is also shown in another GCBC segment breakdown. The Liberty’s replacement, Jeep’s new Cherokee, is displayed with small SUVs/ and crossovers.
^ Total Santa Fe volume: up 7.4% to 1879 in February; down 1.2% to 3418 YTD.
GCBC isn’t here to break down segments, an impossible task for any group, but to display sales data for the sake of comparison. The more ways sales data can be displayed, the better. This explains why you’ll see the Wrangler and Xterra listed with small SUVs, too, and the Subaru Outback shown with mainstream cars… because readers have wanted it both ways. You can always find the sales results for EVERY vehicle and form your own competitive sets by using the All Vehicle Rankings posts.