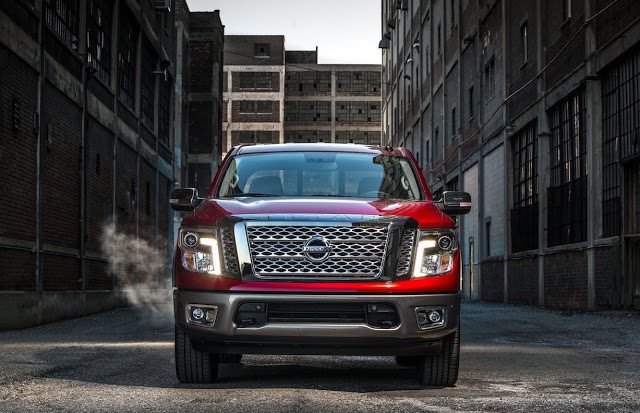 After Ford suffered a fire at the automaker’s Michigan headquarters Monday, we did not receive Ford F-Series sales figures until Wednesday, a day later than other automakers reported.

The outcome? F-Series sales declined sharply, but it was still the best-selling pickup truck line in Canada.

In September, the F-Series, Canada’s best-selling line of vehicles, set an all-time monthly sales record, outselling its three top rivals combined. Through the first three-quarters of 2016, four out of every ten pickup trucks sold in Canada were F-150s or F-Series Super Dutys. The level of domination was not nearly so obvious in October. The F-Series’ full-size market share fell to 37% from 48% a month earlier.

Canadian sales of small/midsize pickups took an 8% dive in October 2016, a slowdown caused by the top-selling Toyota Tacoma and slowest-selling Nissan Frontier.

Tacoma sales slid 39% in October 2016, one year after rising 86% from 929 units in October 2014. The Tacoma maintained its grip on the top spot, 39 sales ahead of the GM midsize twins: Colorado and Canyon. Honda reported 471 Ridgeline sales, a massive boost for the segment – the Ridgeline wasn’t on sale last year – but the second consecutive month in which Honda Canada delivered fewer Ridgelines.

You can click any model name in the table below to find historical monthly and yearly Canadian sales data. You can also select a make and model at GCBC’s Sales Stats page. This table is now sortable, so you can rank pickup trucks any which way you like. Mobile users can now thumb across the table for full-width access. October best seller lists for cars
and SUVs will be published soon.