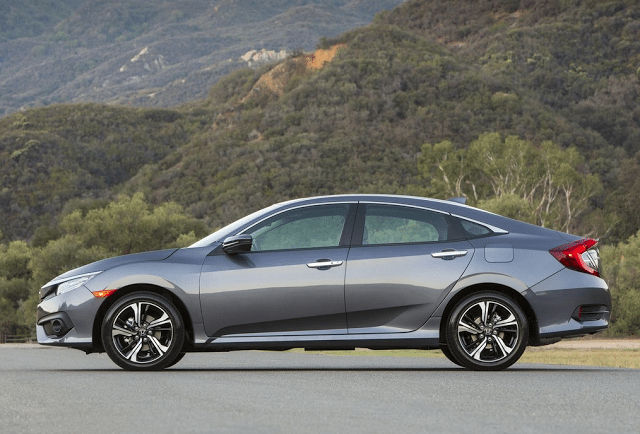 More than one out of every five compact cars sold in Canada in January 2016 was a Honda Civic. January volume jumped 62%, a year-over-year gain of 1418 units.

The Civic’s January improvement wasn’t the only year-over-year increase among compact cars, but even with gains from the Chevrolet Cruze, Ford Focus, Mitsubishi Lancer, and Subaru Impreza, the segment slid 5%.

There’s no doubt that many prospective car buyers are sliding over a category. As Honda lost 267 Fit sales, they produced 725 HR-V sales. As Mazda lost 407 3 sales, Mazda also sold 527 CX-3s.