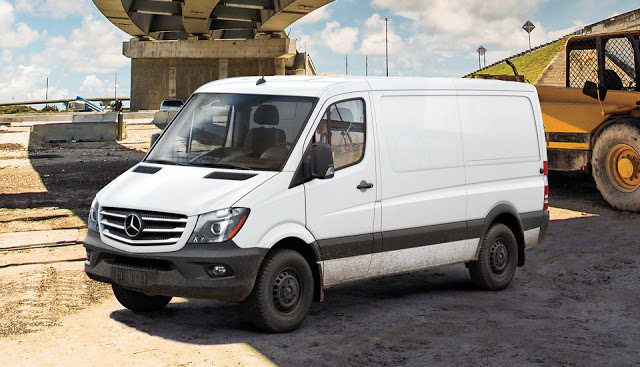 Canadian sales of commercial vans slid 1% in March 2016 as the overall auto industry surged to an all-time March high. But the decline was caused largely by plunging van sales at Fiat Chrysler Automobiles’ Ram division.

Even Ford’s mainly chassis cab model, the aged E-Series, more than doubled its March volume to rank third in the category.

But at Ram, the 93-unit loss produced by the discontinued Ram Cargo Van was worsened by a 94% drop in sales of its replacement, the ProMaster City, and a 61% decline in ProMaster sales.