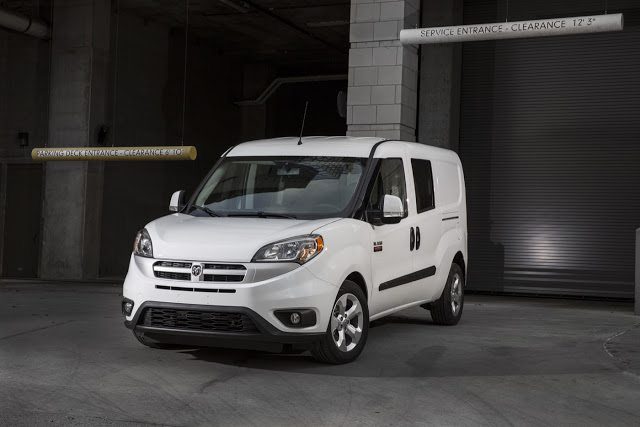 No thanks to small commercial vans, sales of which plunged 57% in February and are down by roughly half through the first one-sixth of 2017.

Only 14% of the commercial/cargo vans sold in Canada in February 2017 were small commercial vans – City Express, Transit Connect, Metris, NV200, ProMaster City – after the same vans earned 36% of the segment’s sales one year ago.