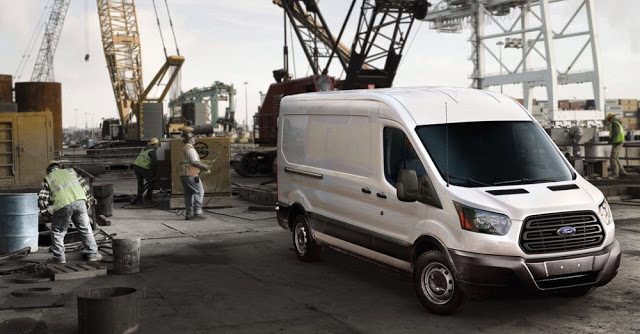 Small commercial van sales, down 31% through the first-quarter of 2017, rose 2.5% in April. But full-size vans, led by the Transit, were up 8%. The big vans account for 84% of the segment’s year-to-date sales thanks to a 23% year-over-year sales increase.

During the first four months of 2016, only 76% of the commercial vans sold in Canada were full-size vans.

But Ford Transit sales continue to rise, having now risen on a year-over-year basis in five consecutive months.