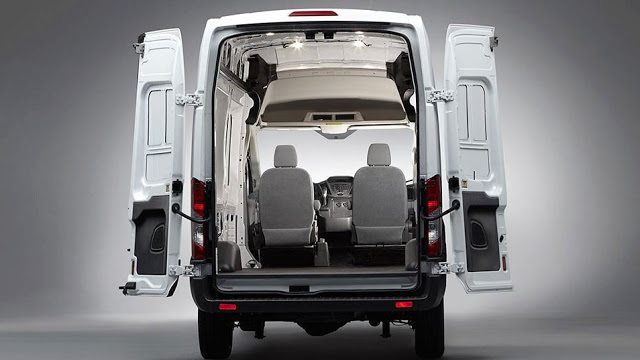 Only 18.8% of the commercial vans sold in Canada in April 2016 were “small”, including the midsize Mercedes-Benz Metris. Canada’s leading commercial van, the full-size Ford Transit, easily outsold the whole small commercial van sub-segment on its own.

Transit sales dipped slightly, year-over-year, but Ford nevertheless grabbed one-third of the full-size market with the Transit. Moreover, sales of the E-Series rose to a 20-month high.

Mercedes-Benz grabbed 12.5% of the Canadian commercial van market in April as the Metris, reviewed by GCBC earlier this week, posted its best results yet.