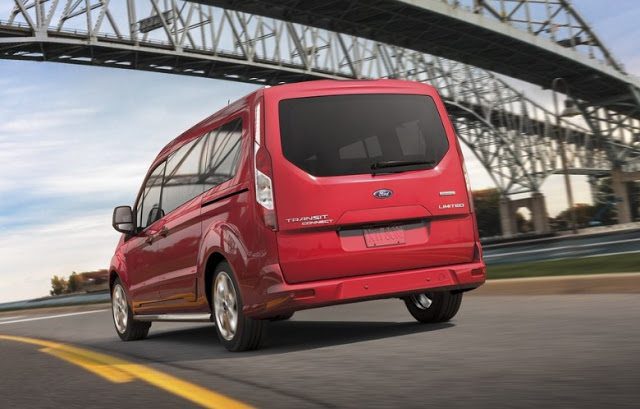 Commercial van sales rose 14% in Canada in the first-quarter of 2017, buoyed by a 46% year-over-year increase in sales of the class-leading Ford Transit.

But big headway has been made in early 2017 by Mercedes-Benz’s full-size Sprinter and Ram’s full-size ProMaster. Those two vans accounted for 17% of Canadian commercial van sales in 2016’s first-quarter; 25% in the same period this eyar.

You can click any model name in the tables below to find historical monthly and yearly Canadian auto sales data.

You can also select a make and model at GCBC’s Sales Stats page. These tables are sortable, so you can rank commercial vans any which way you like. Mobile users can now thumb across the table for full-width access. suggestions on how GCBC should break down segments can be passed on through the Contact page.