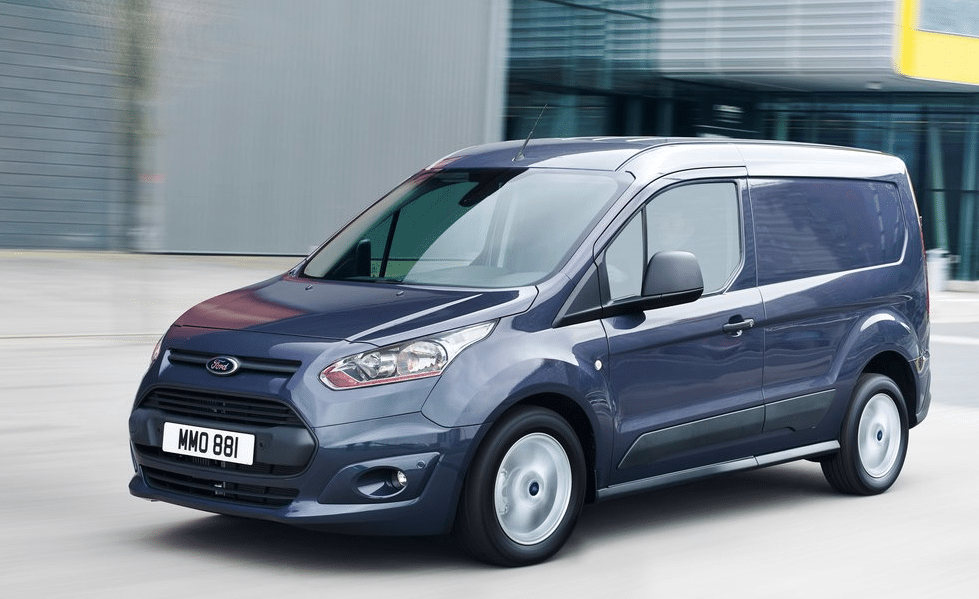 Full-size commercial van volume improved 14% to 2065 units in September as the Chevrolet Express topped the sales charts. GM’s two van twins combined to own 38.5% of the overall category; 52% of the full-size segment.

A similar portion of the market was grabbed by the traditionally smaller players. The Mercedes-Benz Sprinter, Nissan NV and NV200, and Ram C/V and ProMaster grabbed 37.9% of Canada’s commercial van category in September 2014. Year-to-date, 67.3% of the commercial vans sold in Canada were Ford or GM products.