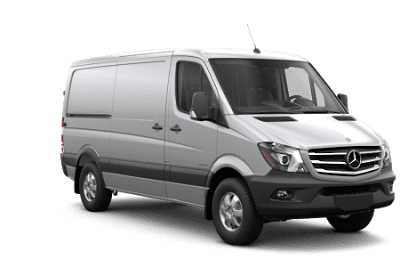 Canadian sales of commercial vans rose 7% in November 2016, pushed along by General Motors and Mercedes-Benz.

Though Ford Motor Company, the biggest holder of market share in the Canadian van segment, lost 122 sales with declines from all three of its entrants, those losses were cancelled out by 313 additional full-size GM van sales.