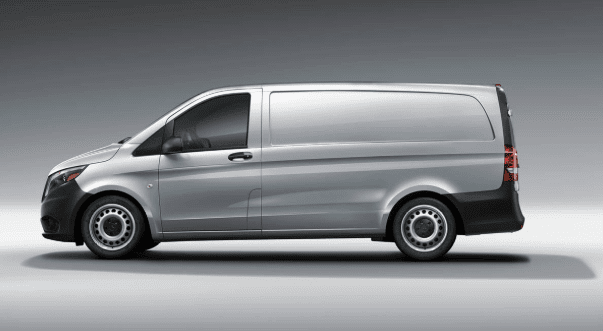 The Metris’s arrival shakes up an already shaken small commercial van category. Larger than established small vans but not as big as the Sprinter, the Metris aims to squeeze through a gap it’s creating for itself.

The Sprinter proved that Mercedes-Benz, via its old DaimlerChrysler partnership with Dodge initially, could succeed outside of the Canadian luxury arena. Will the Metris do the same?