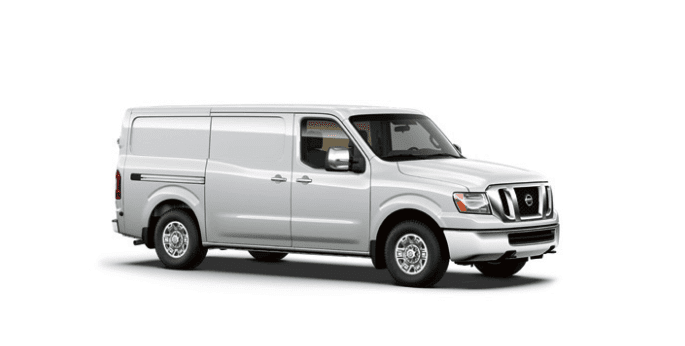 Canada’s commercial van market has persevered through a time of great upheaval to report vastly improved sales through the first eleven months of 2014.

With the traditional best seller, Ford’s E-Series, being extinguished in favour of the Ford Transit, Ford’s market share in the full-size category fell from 35.7% in the first eleven months of 2013 to 25.7% in the same period one year later.

November was the first month in which the new Transit recorded a meaningful level of sales.

But with renewed strength from the GMC Savana, a continued surge from the Mercedes-Benz Sprinter, and new product in the form of the Ram ProMaster, full-size commercial van sales in Canada are up 14% this year. They account for 80% of the vans sold so far this year; 73% in November.

The smaller trio of vans – soon to be joined by the Chevrolet City Express and Ram ProMaster City – are up just 7% year-to-date thanks to a slow start for the new Ford Transit Connect. But sales of the Ford, Nissan NV200, and Ram Cargo Van were up 56% in November.