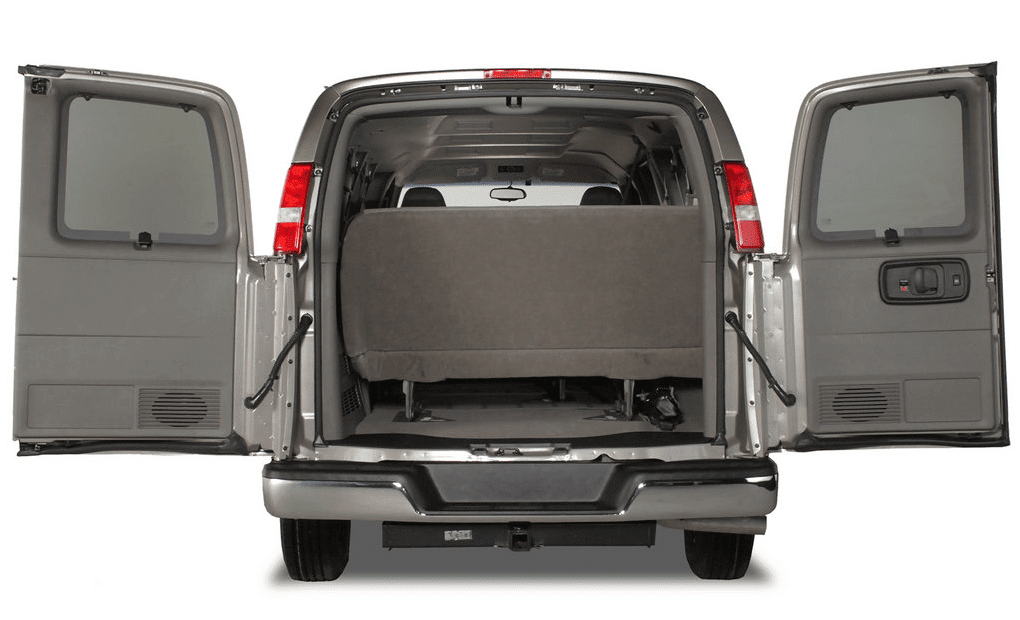 Canada’s commercial van market remains down on year-to-date terms after the month of May 2014 produced only four extra sales than the segment achieved in May 2013.

Although they don’t manage the same kinds of volume as the high-volume Detroit players, the Mercedes-Benz Sprinter and Ram ProMaster are very clearly making inroads.

They, together with the bigger Nissan NV, attracted one out of every five commercial van sales in May 2014.