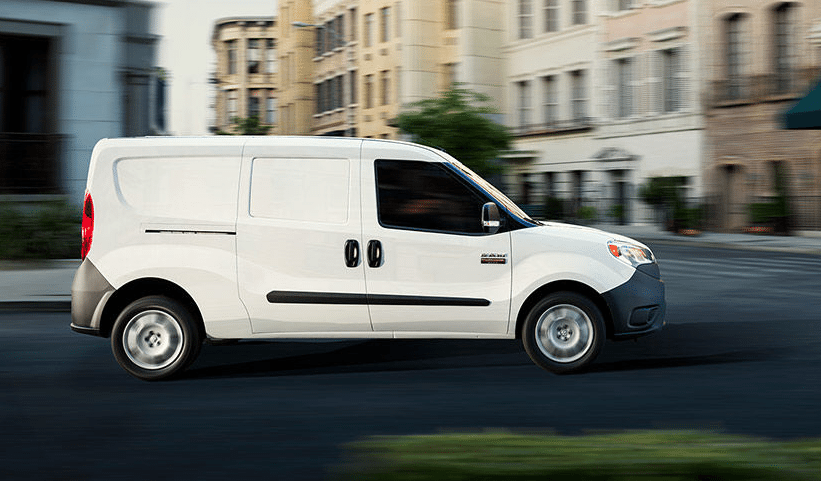 Ford’s commercial van trio was up 29.5% to 1094 units, equal to 29.9% market share. The Transit Connect led the small commercial van category in the first-quarter of 2015 thanks to a 200% year-over-year improvement but trailed the Ram ProMaster City in the month of March.

GMC’s Savana was the top-selling commercial van in Canada in March, although the Ford Transit led through the first-quarter of 2015. GM’s overall March market share in the category was 25.3%. FCA/Chrysler Group’s three vans slotted in between Ford and GM with 27.8% market share and a 180% year-over-year improvement as ProMaster City sales finally took off and the ProMaster reported its best month since launching in late 2013.