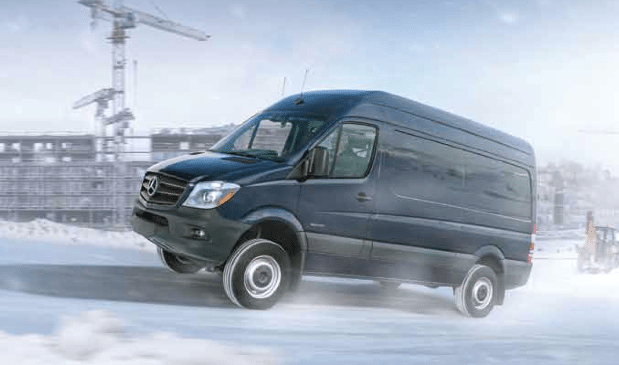 Canadian sales of commercial vans tumbled 12.5% in June 2015, the end of a strong first-half for the Ford Transit-led category.

June sales of the Transit fell 28 units short of the GMC Savana’s class-leading total, but the Transit leads the second-ranked Savana by 1218 units, year-to-date.

Ford’s three vans, including the departing E-Series and smaller Transit Connect, formed 37% of the Canadian commercial van market in June 2015. GM’s trio of vans grabbed 33% of the market. FCA’s Ram division, which majors on its pickup line, produced 10% of the commercial van category’s sales with three vans. Another one-fifth of the market veered toward Mercedes-Benz and Nissan.

For Mercedes-Benz, it was the best month ever for Sprinter sales in Canada.