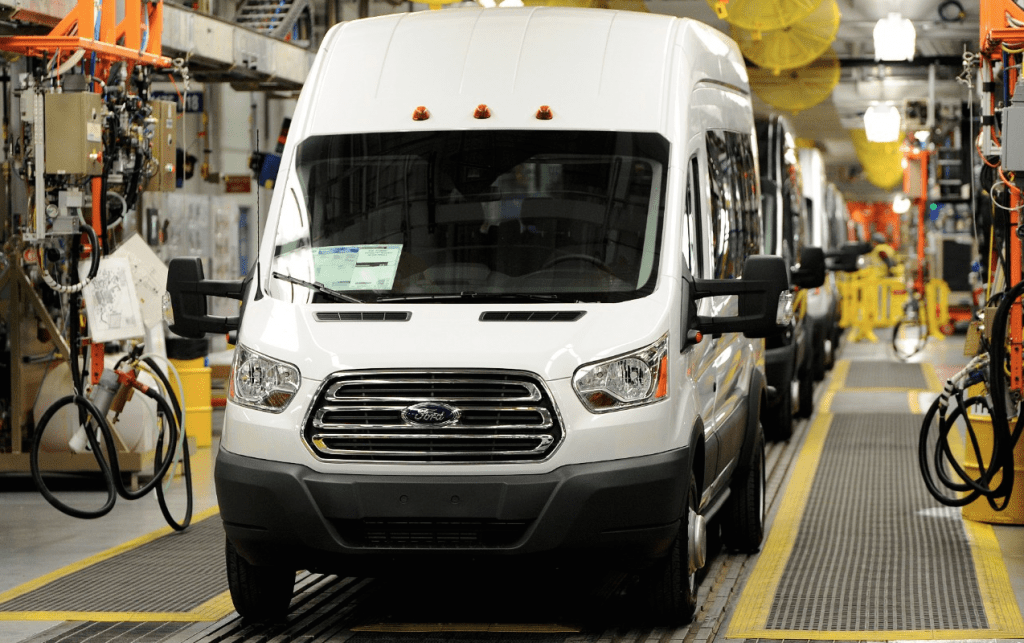 It’s taken a while, but the second Ford Transit Connect is finally getting going in Canada. Transit Connect volume increased on a year-over-year basis in June 2014 for the first time since March of last year.

Canadian sales of the Mercedes-Benz Sprinter have now increased in seven consecutive months. It now seems obvious that 2014 will be the fifth consecutive year of improved annual Sprinter volume. Ford began selling a more Sprinter-like van, the E-Series-replacing Transit, at the end of June.

Only four have been delivered thus far, but it’s expected that the Transit will become the segment’s best seller. Chrysler Canada competes with the Euro-derived Ram ProMaster, but it has yet to achieve Sprinter-like sales numbers.

GM’s market share in the overall commercial van category shot up to 35.2% in June 2014 from 30.4% in June 2013. First half sales of the GM pair are down; Ford’s commercial van sales are down, as well. But the segment as a whole is up because of additional sales at Nissan, Ram, and Mercedes-Benz.