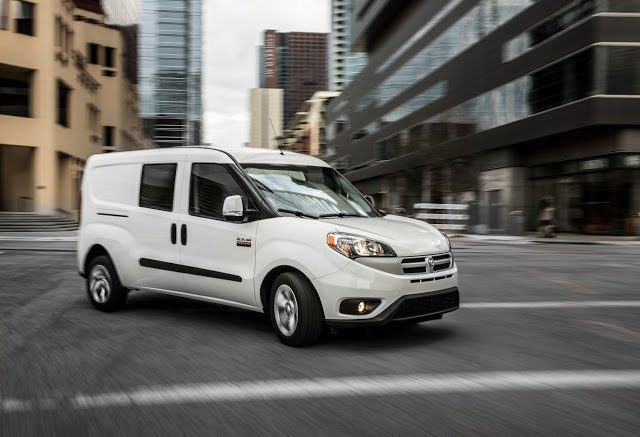 Canadian sales of commercial vans increased by just 1% in July 2015, a gain of only 41 units, as full-size competitors dropped 5%.

The small commercial van sector more than made up for those losses with a 27% gain powered largely by the Ram ProMaster City’s 340 additional sales. (The ProMaster City wasn’t on sale at this time a year ago.)

As a result, the share of the market belonging to the smaller vans, including the best-selling ProMaster City and the year-to-date best-selling Ford Transit Connect, shot up to 23.5% in July 2015 from 18.7% in July 2014.

Meanwhile, the best-selling commercial van in Canada in July was not a Ford, as is typically the case, but rather the GMC Savana. Sales of the Savana and its Chevrolet Express twin increased by 1%, a nine-unit improvement. The Ford Transit ranked second, the Mercedes-Benz Sprinter third, and the Ram ProMaster City fourth.