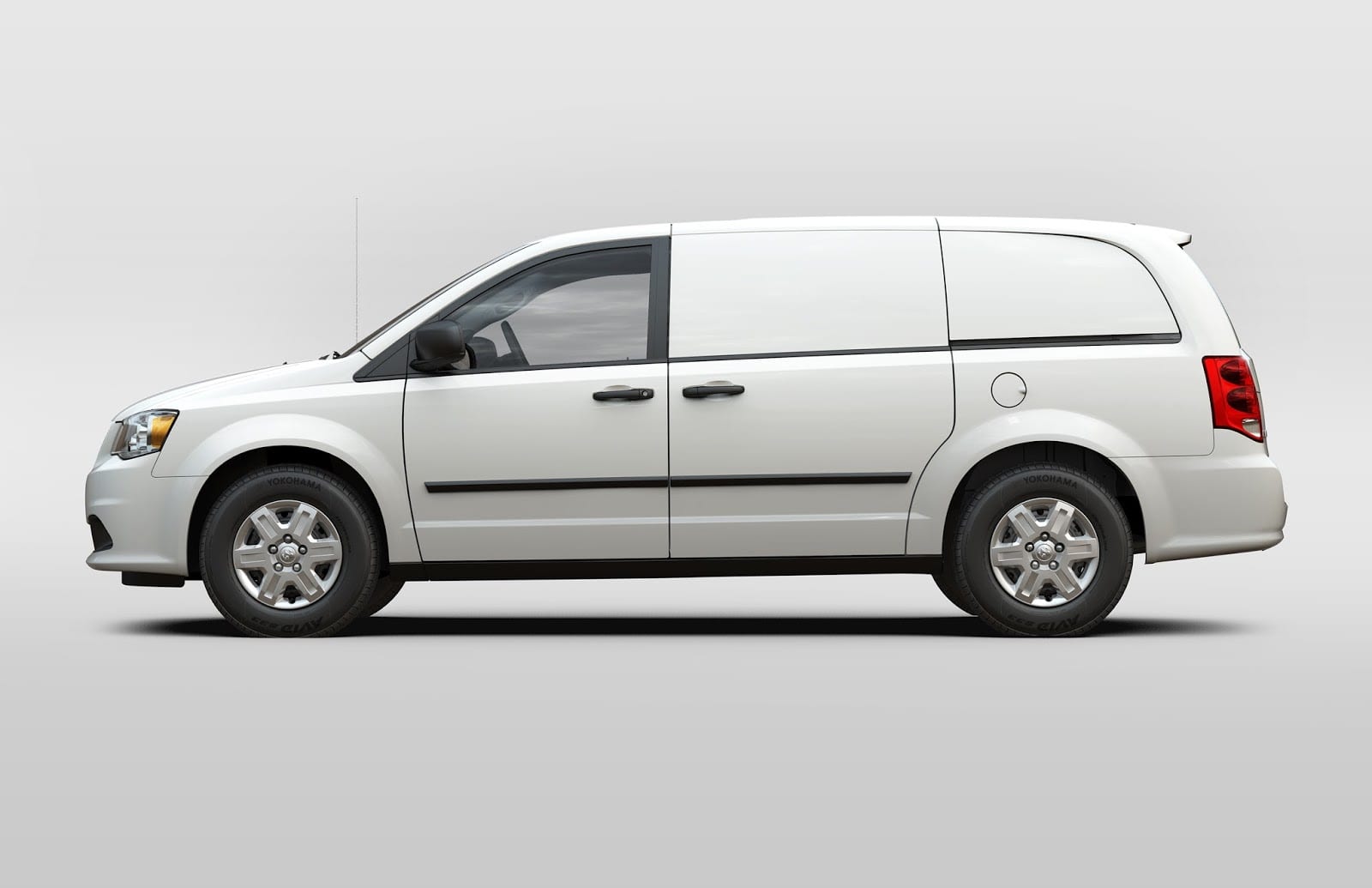 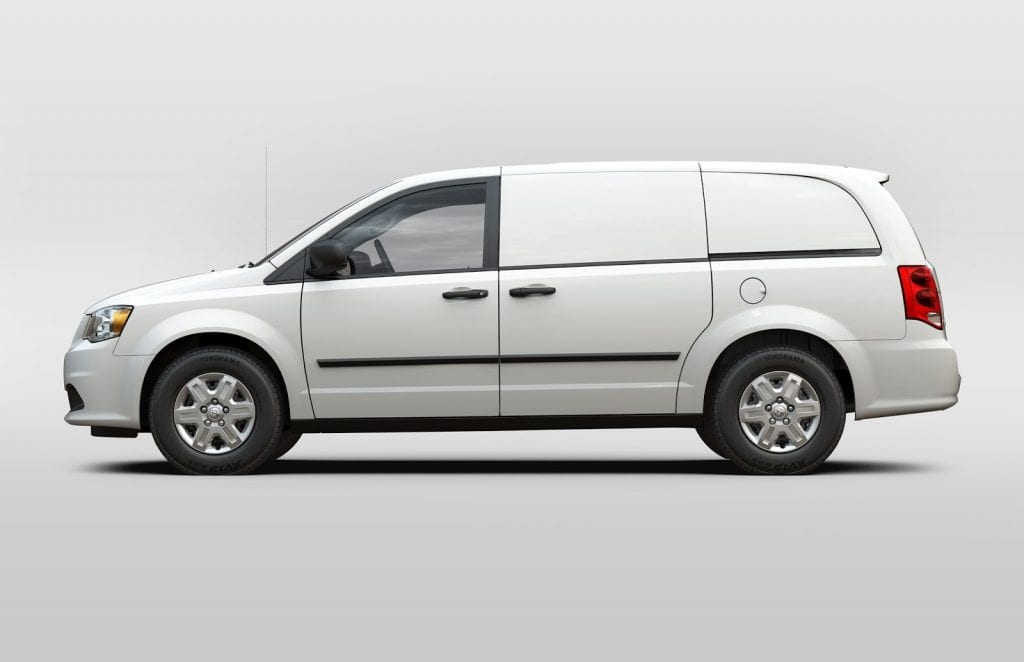 The Ram C/V ranked third in December, sixth in calendar year 2014, and second in January of last year.

Leading the class in January is also not as difficult a feat as it will be in, for example, May, when last year’s fifth-month sales were 156% stronger than first-month sales.

The Ram Cargo Van owned less than 8% of total commercial van sales in May of last year, when it ranked sixth overall.

But the commercial van category is in a state of upheaval at the moment. As traditional leader Ford replaces its E-Series with the Transit – the best seller in America in January – and General Motors adds a Nissan NV200 copy to its fleet and FCA/Chrysler Group begins marketing the Fiat Doblo as a ProMaster City and sees its Grand Caravan/Town & Country/Cargo Van factory temporarily shut down in Windsor, it’s difficult to forecast the results from one month down the road, let alone five or six.