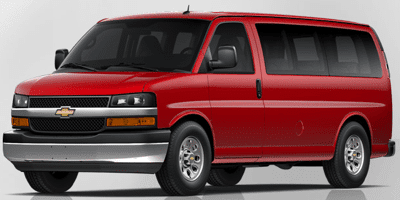 Commercial vans, some of which might be used to ferry passengers around, found 1722 buyers in January 2013. There was a great deal of parity in the market. Of the top five vans in the seven-van segment, none managed more than 24% market share; none worse than 12.3%. Only the Nissan NV and Ram Cargo Van existed as low-volume players.

Click model names in the table below to find historical monthly and yearly sales figures or make a selection at GCBC’s Sales Stats page. Before long we’ll also be seeing sales figures for Nissan’s NV200 and a Doblo-derived Ram.