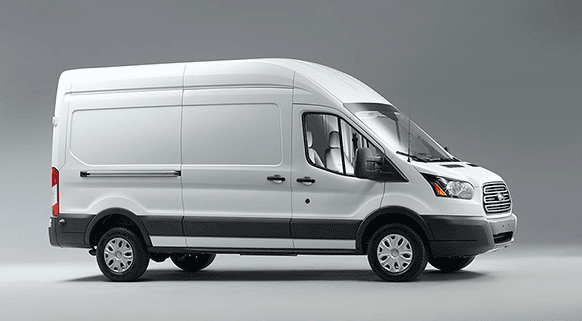 Canadian sales of commercial vans jumped 15% in February 2016 thanks largely to the gains produced by smaller commercial vans, including a 65-unit boost from the Mercedes-Benz Metris.

Despite a 20% drop in Chevrolet Express sales, a modest 3% decline in Mercedes-Benz Sprinter sales, and the Ram ProMaster’s 33% drop, full-size commercial van sales increased in February, albeit by only three units. The Ford Transit’s 10% increase played a significant role, as befits the best-selling commercial van in Canada.

Combined, Ford’s three nameplates owned 37% of the commercial van segment in Canada in February. South of the border, Ford’s market share in the same category rose above 50%.