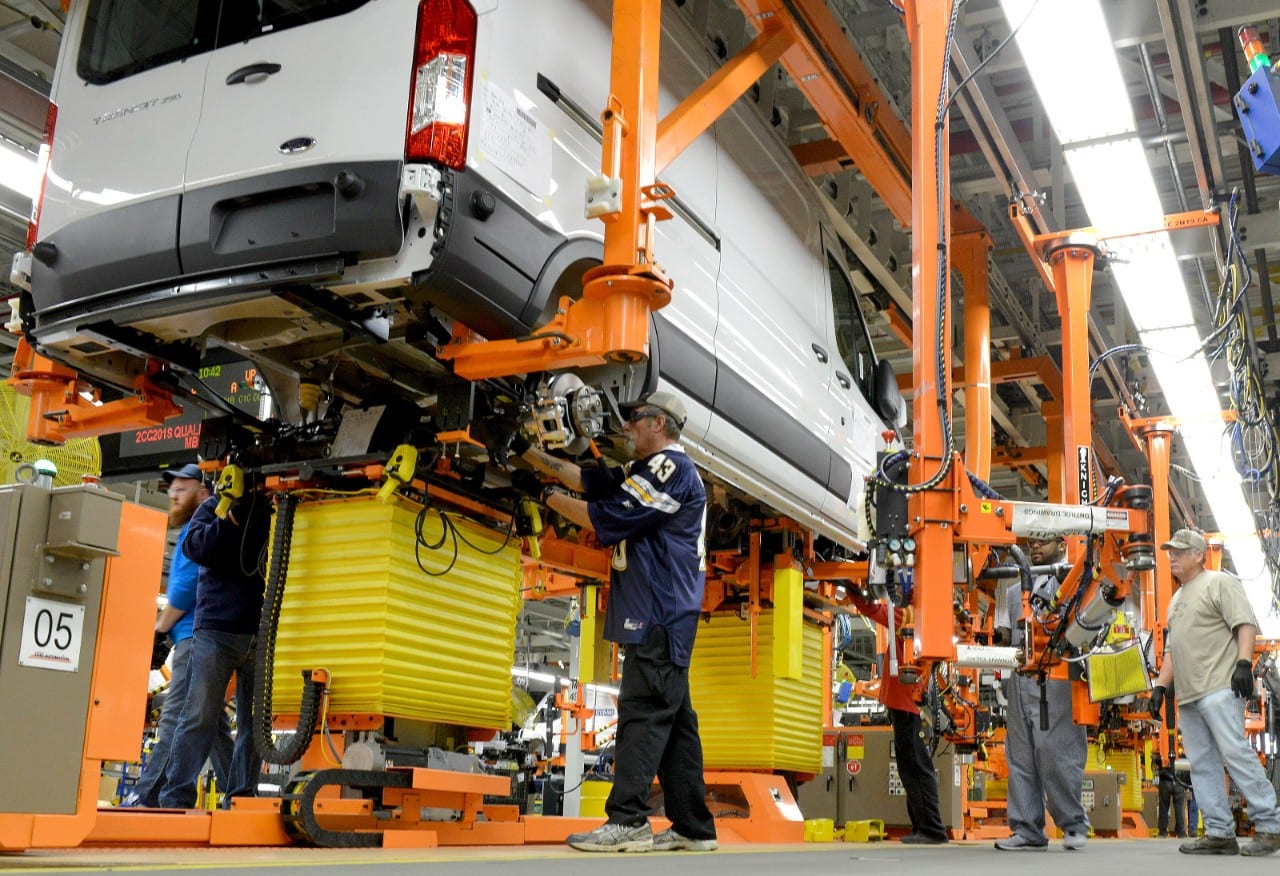 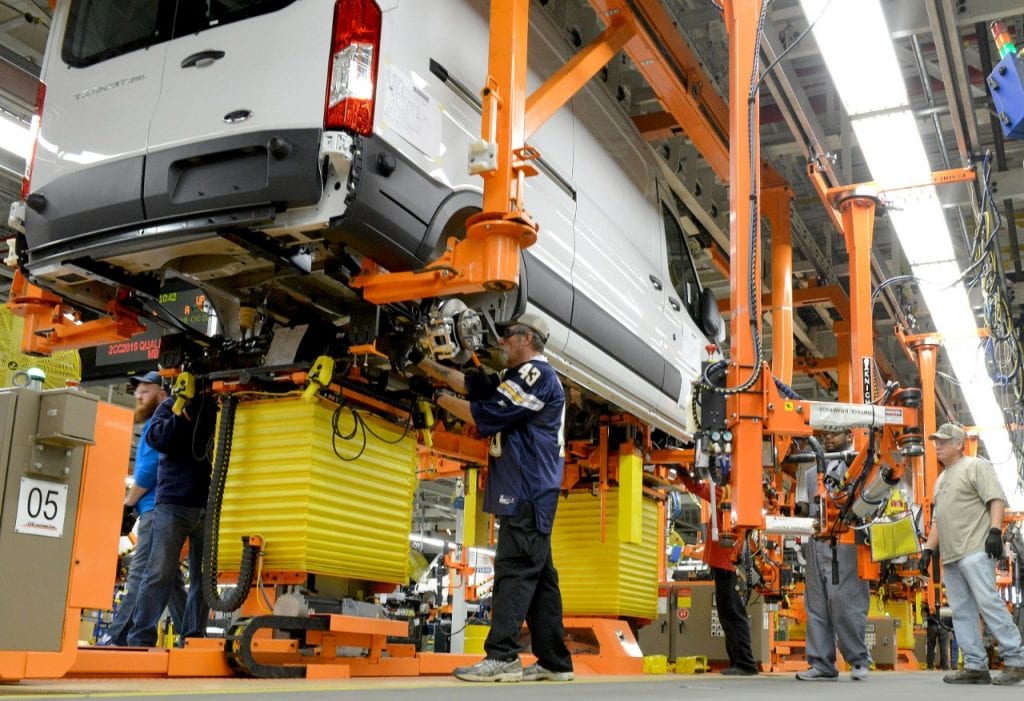 The bigger vans rose 26% as the Ford Transit ended the month as Canada’s top-selling commercial van.