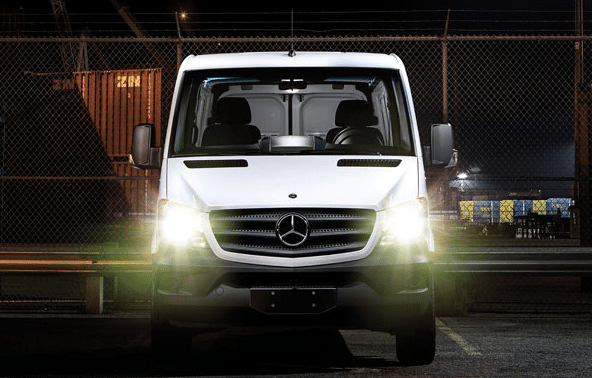 Granted, sales of these vans tumbled 40% a year ago. From the 2498 sales achieved by the category in August 2012, before the small Nissan NV200 and large Ram ProMaster joined the fray.

As a result of this August largesse, commercial van sales are up 8% through the first eight months of 2014. Sales in the first half of 2014 were only slightly better than level.

You can click any model name in the tables below to find historical monthly and yearly Canadian auto sales data. You can also select a make and model at GCBC’s Sales Stats page. This table is now sortable, so you can rank commercial vans any which way you like. Suggestions on how GCBC should break down segments can be passed on through the Contact page.