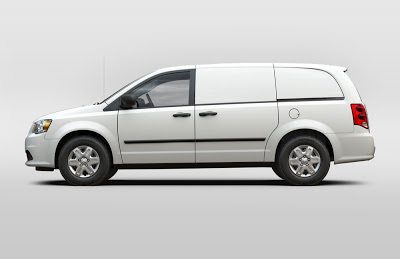 A strong July might have been enough to result in a weak August for Canada’s commercial van market. 2013 sales through eight months are down 2% – August 2013 volume plunged 39.5%.

Every van other than the Mercedes-Benz Sprinter that was capable of posting a decline did so. The Chevrolet Express, Ford Transit Connect, and GMC Savana sold less than half as often as they did in August 2012.

The four GM and Ford products owned 70% of the market. Small vans from Ford, Nissan, and Ram generated 25.4% of the commercial van market in August.

South of the border, the market share belonging to those same three vans rose to 19.7%.

You can click any model name in the tables below to find historical monthly and yearly Canadian sales data. You can also select a make and model at GCBC’s Sales Stats page. These tables are now sortable, so you can rank commercial vans any which way you like. Suggestions on how GCBC should break down segments can be passed on through the Contact page.