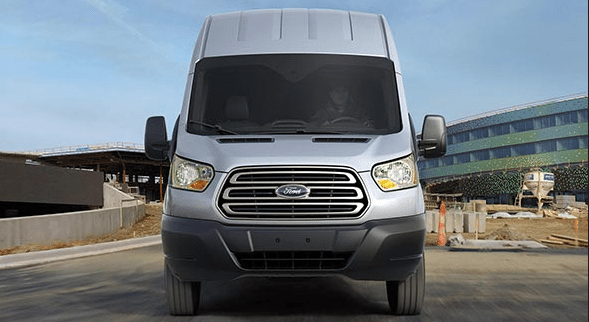 Together, the twelve nameplates – including the departing Ford E-Series – rose 26% to 3632 units, equal to 1.9% of the overall industry’s sales.

The Ford Transit’s best month since its arrival last summer resulted in more than twice as many sales as in the model’s previous best month of March.

The Transit thus led the category by a wide margin, outselling the GMC Savana and Chevrolet Express combined; the second and third-ranked vans combined, as well.

Small commercial vans were led by the Ford Transit Connect, which earned 44% market share in its sub-segment.