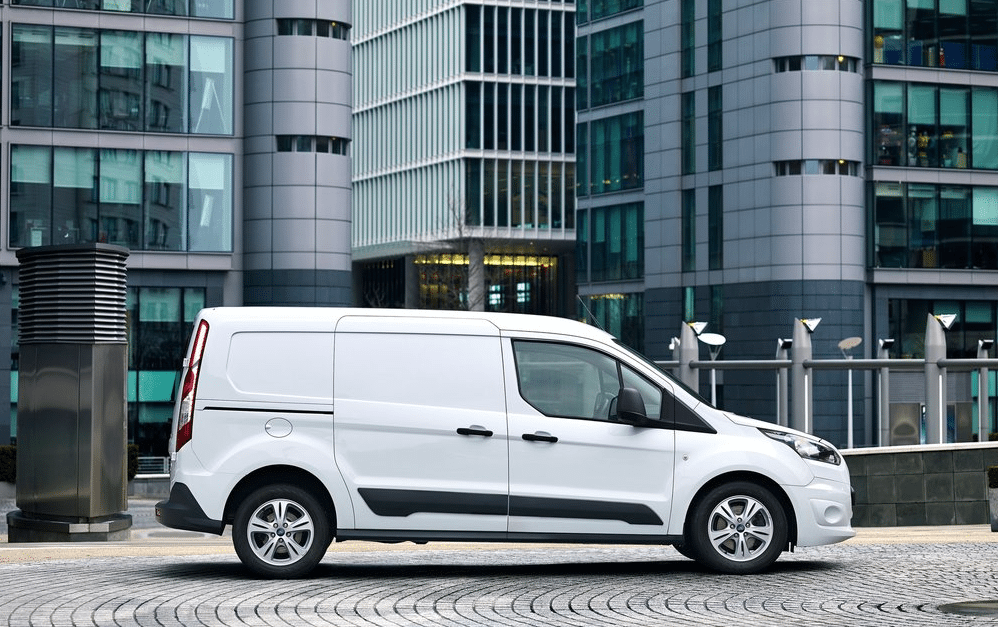 Canadian commercial van sales are down 10% in 2014 as sales of Ford Canada’s second Transit Connect has been slow to return to last year’s rate of sales.

42% of the commercial-oriented vans sold in Canada in April were Fords: the Transit Connect and top-selling E-Series. Only 13% of the segment’s sales were generated by the smaller trio: Transit Connect, NV200, and Ram C/V.

The less conventional players from Mercedes-Benz, Nissan, and Ram (the Fiat-based ProMaster) owned 26% of Canada’s commercial van market in April 2014.

You can click any model name in the tables below to find historical monthly and yearly Canadian auto sales data. You can also select a make and model at GCBC’s Sales Stats page. This table is sortable, so you can rank commercial vans any which way you like. Suggestions on how GCBC should break down segments can be passed on through the Contact page.