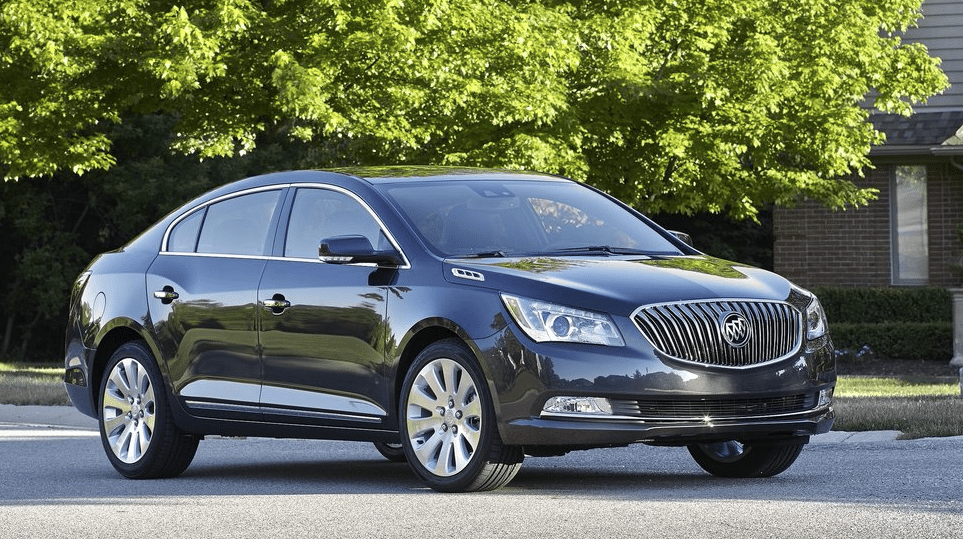 In Canada, January is never the month to be an automobile salesman, but the first month of January 2014 was a particularly poor month for sellers of actual passenger cars.

Thankfully, the Canadian auto industry enjoyed a surge in SUV/crossover sales and the total market increased.

But the Chrysler Group reported a 4% increase in car sales. With help from the new CLA-Class (not on sale a year ago), Mercedes-Benz brand car sales jumped 62%. Honda’s six cars combined for a 14% year-over-year increase.

As is so often the case, Canada’s favourite car in January 2014 was the Honda Civic. Stealing the attention of 9% of Canada’s car buyers, the Civic’s market share grew from 6% a year ago.

There were exciting improvements introduced in October’s rankings of vehicle sales. Prior year figures now include the actual numbers from last year, not just the percentage increases/decreases from last year. As a result, we now include cars like the Lexus LFA and Honda Insight, nameplates which collected sales in January 2013 but not during January 2014. At any time, click the Rank column to return to the original format. If you’re on a mobile device, you may need to choose the full version of the site (at the bottom of the page) in order to use the sortable function.

Reminder: these are January 2014 rankings, but you can rank cars by improvements or declines using the % columns. Or, most importantly, you can list automakers together by selecting the Car column header.

Source: Automakers & ANDC
Red font indicates year-over-year declining sales
* Italicized unranked lines are nothing more than available breakdowns, already included in the model’s total, not in addition to the model’s total.
¹ Chrysler markets the Viper as an SRT but we show it here as a Dodge so you can see the vehicles with like-minded products when you sort vehicles alphabetically using the Car column header.
² Total Prius Family sales: down 10.3% to 385 units.
† Mini Cooper includes sales of the Hardtop, Convertible, Clubman, Coupe, Roadster, and Paceman.
‡ Total Genesis sales: down 9.9% to 100
± Total Infiniti G/Q50/Q60 sales: up 76.3% to 238
¤ Automakers release sales figures for the E-Class and CLS-Class together, S-Class and CL-Class together, RL and RLX together, Passat and CC together.
º Audi’s A4 sales data includes sales of the Allroad.
Sales data for brands such as Ferrari, Lamborghini are unfortunately not broken down by model. estimates say sales for those brands in January were 18 and 4, respectively. Total Maserati and Bentley volume is reported, but not by specific models. It is believed that Tesla sold 638 copies of their Model S in 2013, but Tesla doesn’t issue monthly sales reports.