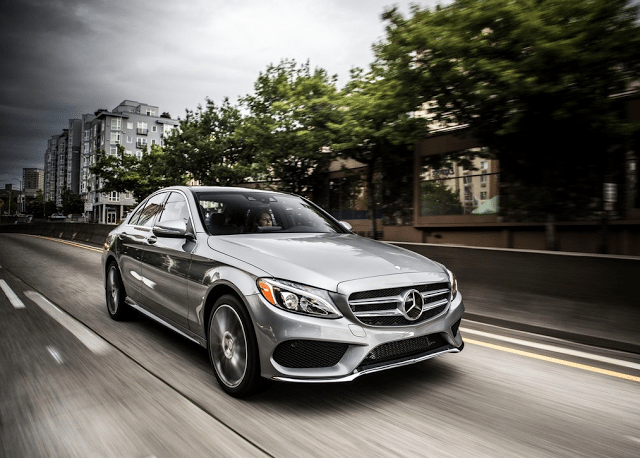 Total new vehicle sales increased by more than 2% in August 2015 despite the 6500-unit decline among passenger cars in Canada.

Those eight best sellers aren’t the only cars struggling in Canada this year. Dodge Dart volume is down 60% through the first eight months of 2015. Ford Fiesta volume is down 45%. The Nissan Versa, Kia Rio, and Kia Optima all posted losses of at least 30%.

The exceptions are notable. Volkswagen Golf sales have more than doubled this year, albeit from a very low level in early 2014. The Toyota Camry, Canada’s top-selling midsize car, is up 14% in 2015. Kia Soul sales are soaring. The Mercedes-Benz C-Class, Canada’s top-selling premium brand car, has recorded a 65% year-over-year increase.

There’s nevertheless no denying that Canadians are becoming as interested in SUVs and crossovers as they are in cars. Shuffle a few vehicles from one list to the other and, in August, SUVS/crossovers outsold cars.

Reminder: these are year-to-date rankings, but you can sort cars by August 2015 volume by clicking the August 2015 column header, or you can rank them by improvements or declines using the % columns.

medianet_width=’468′; medianet_height= ’60’; medianet_crid=’481536334′; Or, most importantly, you can list automakers together by selecting the Car column header. At any time, click the Rank column to return to the original format. If you’re on a mobile device, you may need to choose the full version of the site (at the bottom of the page) in order to use the sortable function.

Source: Automakers & Global Automakers Of Canada & ANDC
* Italicized unranked lines are nothing more than available breakdowns, already included in the model’s total, not in addition to the model’s total.
² Total Prius Family sales: up 8% to 685 in August; up 6% to 5166 YTD.
† Mini Cooper includes sales of the Hardtop, Convertible, Clubman, Coupe, Roadster, and Paceman.
‡ Total Genesis sales: down 49% to 168 in August; down 20% to 1803 YTD.
¤ Automakers release sales figures for the E-Class and CLS-Class together and the Passat and CC together.
º Audi’s A4 sales data includes sales of the Allroad.
Sales data for brands such as Bentley, Ferrari, Lamborghini, and Rolls-Royce are unfortunately not broken down by model. estimates say sales for those brands in the first eight months of of 2015 were 94, 144, 80, and 51 respectively. Total Maserati volume is reported, but not by specific models. It is believed that Tesla sold 1132 copies of their Model S during the first seven months of 2015.