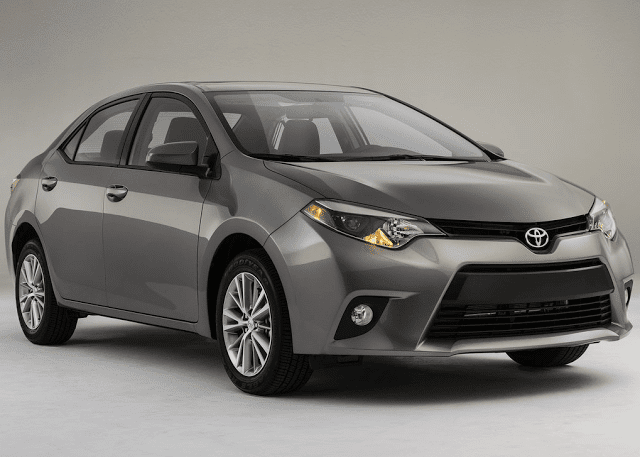 Only one of Canada’s seven-best-selling cars has managed to post improved sales through the first-half of 2015.

The second-ranked Toyota Corolla, which trails the top-selling Honda Civic by 3791 units, is up 1%, a modest gain of just 253 units compared with the first six months of 2014.

Meanwhile, Canadian sales of the Honda Civic, Hyundai Elantra, Mazda 3, Chevrolet Cruze, Volkswagen Jetta, and Ford Focus are down 10% so far this year. That’s bad. In fact, it’s worse than the 2% decline posted by the overall passenger car market.

June was a particularly poor month for car sales. The 11% drop occurred as the Hyundai Elantra lost nearly half its volume, year-over-year, as the Hyundai Accent tumbled 21%, as the Ford Fusion plunged 40%, and as the Dodge Dart became one of the country’s worst-selling cars.

Reminder: these are year-to-date rankings, but you can sort cars by June 2015 volume by clicking the June 2015 column header, or you can rank them by improvements or declines using the % columns. Or, most importantly, you can list automakers together by selecting the Car column header. At any time, click the Rank column to return to the original format. If you’re on a mobile device, you may need to choose the full version of the site (at the bottom of the page) in order to use the sortable function.

Source: Automakers & Global Automakers Of Canada & ANDC
* Italicized unranked lines are nothing more than available breakdowns, already included in the model’s total, not in addition to the model’s total.
² Total Prius Family sales: up 10.5% to 695 in June; up 4.2% to 3705 YTD.
† Mini Cooper includes sales of the Hardtop, Convertible, Clubman, Coupe, Roadster, and Paceman.
‡ Total Genesis sales: down 51.9% to 175 in June; down 11.2% to 1413 YTD.
¤ Automakers release sales figures for the E-Class and CLS-Class together and the Passat and CC together.
º Audi’s A4 sales data includes sales of the Allroad.
Sales data for brands such as Bentley, Ferrari, Lamborghini, and Rolls-Royce are unfortunately not broken down by model. estimates say sales for those brands in the first six months of of 2015 were 71, 108, 60, and 37, respectively. Total Maserati volume is reported, but not by specific models. It is believed that Tesla sold 742 copies of their Model S during the first five months of 2015. The estimate for Tesla June sales in Canada was 51 units and 306 YTD.