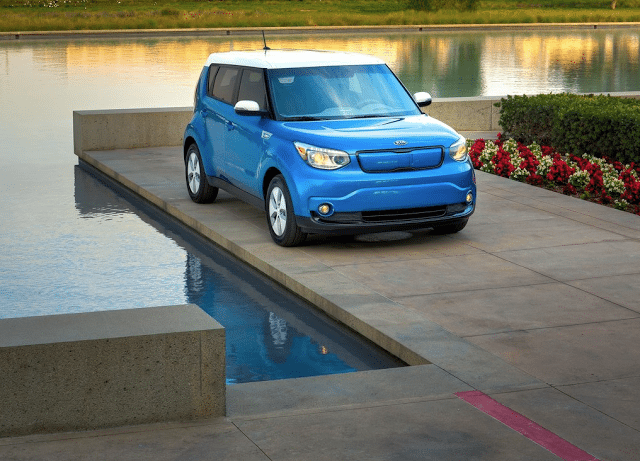 Canadian sales of passenger cars took an especially sharp dive in the month of July. After 2015’s first-half saw car sales in Canada fall 2%, the 10% dive in July 2015 built upon June’s 11% drop to drag car sales down by more than 3% through the first seven months of 2015.

The decline is all the more noticeable because Canada’s overall auto industry is once again on track to set an all-time sales record in the 2015 calendar year. With five months remaining, the industry is 25,000 sales ahead of last year’s pace.

We certainly can’t thank the car market for the surge in overall sales. The category-leading Honda Civic, Canada’s most popular car in each of the last 17 years, is down 5% in 2015, a figure worsened in July by last month’s 10% drop.

Six of Canada’s seven best-selling cars are in decline. Only the second-ranked Toyota Corolla’s modest 1% increase bucks the trend.

Furthermore, subtracting the eighth-best-selling Volkswagen Golf’s reveals a more accurate look at the car market. Setting aside that car’s massive uptick – it was hardly available in the first-half of last year – displays a car market that’s down 5.3% through the first seven months of 2015.

Reminder: these are year-to-date rankings, but you can sort cars by July 2015 volume by clicking the July 2015 column header, or you can rank them by improvements or declines using the % columns. Or, most importantly, you can list automakers together by selecting the Car column header. At any time, click the Rank column to return to the original format. If you’re on a mobile device, you may need to choose the full version of the site (at the bottom of the page) in order to use the sortable function.

Source: Automakers & Global Automakers Of Canada & ANDC
* Italicized unranked lines are nothing more than available breakdowns, already included in the model’s total, not in addition to the model’s total.
² Total Prius Family sales: up 16% to 776 in July; up 6% to 4481 YTD.
† Mini Cooper includes sales of the Hardtop, Convertible, Clubman, Coupe, Roadster, and Paceman.
‡ Total Genesis sales: down 33% to 222 in July; down 15% to 1635 YTD.
¤ Automakers release sales figures for the E-Class and CLS-Class together and the Passat and CC together.
º Audi’s A4 sales data includes sales of the Allroad.
Sales data for brands such as Bentley, Ferrari, Lamborghini, and Rolls-Royce are unfortunately not broken down by model. estimates say sales for those brands in the first seven months of of 2015 were 85, 126, 70, and 44, respectively. Total Maserati volume is reported, but not by specific models. It is believed that Tesla sold 984 copies of their Model S during the first six months of 2015.