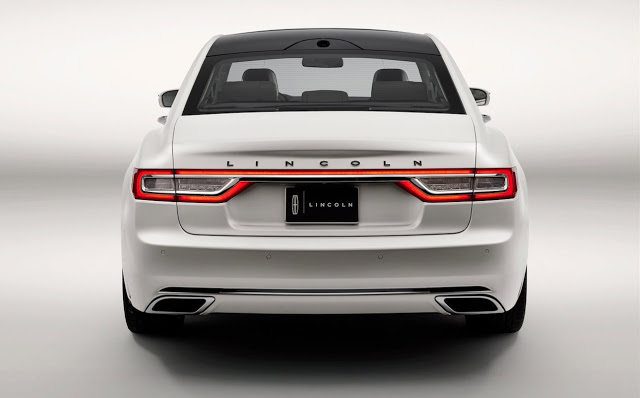 The Honda Civic’s Canadian sales volume slid 12% in September 2016, but the Civic still outsold its nearest rival by more than 1600 units, driving its year-to-date lead up to an insurmountable 9968-unit gap.

The Honda Civic will be Canada’s best-selling car in 2016, the 19th consecutive annual victory for the Honda.

But the Civic is the leader of a fast-slowing category. In 2008, the Civic wasn’t just Canada’s best-selling car, it was the best-selling vehicle overall. But in 2008, passenger cars accounted for 54% of the Canadian auto industry’s sales volume; pickup trucks only 15%.

In 2016, pickup trucks produce nearly 20% of the overall new vehicle market and the Ford F-Series will end the year (its eighth consecutive) as Canada’s best-selling vehicle. Passenger cars, on the other hand, have seen their share of the market fall to 34%.

Sure, the Honda Civic is Canada’s best-selling car. But the job set before the Civic – consistently outselling all potential rivals – isn’t as challenging now. Many of those cars simply don’t sell as well as they used to.

As for the Civic, Honda Canada is on track to report between 67,000 and 70,000 sales of its compact car in calendar year 2016, give or take a bit as Honda’s strategy shifts to account for the incoming Civic Hatchback. Honda’s Civic sales record was set in 2008, when 72,463 were sold.

One car was added to the passenger car fleet in September: the new MKS-replacing Lincoln Continental. You’ll also notice a change in the way Scion FR-S sales are displayed.

Reminder: these are 2016 year-to-date rankings, but you can sort cars by September 2016 volume by clicking the September 2016 column header, or you can rank them by improvements or declines using the % columns.

Source: Automakers & Global Automakers Of Canada & ANDC
* Italicized unranked lines are nothing more than available breakdowns, already included in the model’s total, not in addition to the model’s total.
² Total Prius Family sales: up 10.5% to 652 in September; up 5.1% to 6049 YTD.
† Mini Cooper includes sales of the Hardtop, Convertible, Clubman, Coupe, Roadster, and Paceman.
‡ Total Genesis sales: down 51.4% to 102 in September; down 13.4% to 1743 YTD.
¤ Automakers release sales figures for the E-Class and CLS-Class and the Passat and CC together.
º Audi’s A4 sales data includes sales of the Allroad.
Sales data for brands such as Ferrari, Lamborghini, and Rolls-Royce are unfortunately not broken down by model. estimates say sales for those brands in 2016’s first eight months were 162, 130, and 63 units, respectively. It is believed that Tesla sold 1396 new vehicles during the first eight months of 2016.